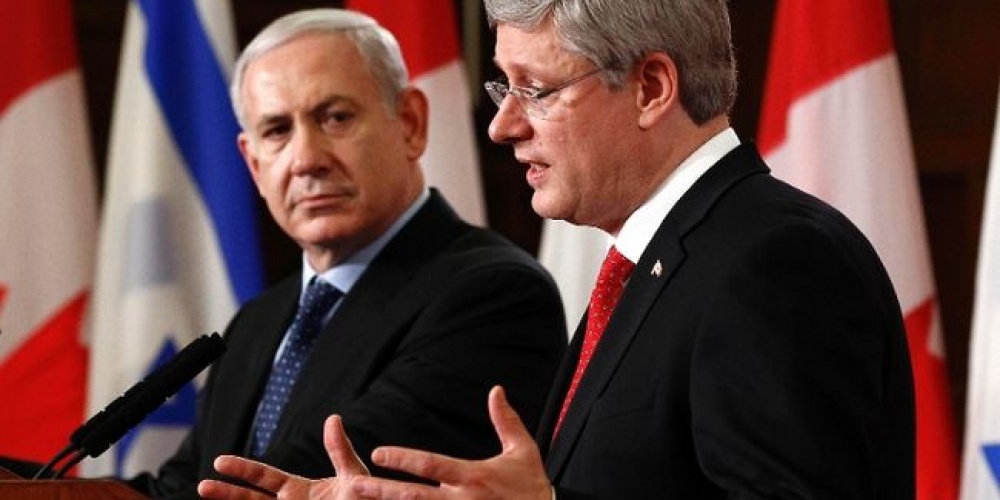 "Do not be a follower of the majority for bad, do not respond to a grievance by yielding to the majority to pervert [justice]" (Shemot 23:2). In the next verse we read "Do not favour the poor". Today's world so often supports the underdog en masse, regardless of the validity of their claim. While such sentiments may be well-intentioned, it does not make them right, regardless of how many people back it.

While in a technical sense, this verse refers to the running of the court system--for example, requiring a majority of two to convict in a capital case--it has a much broader meaning.

The Jewish people, by definition, have always been in the minority. We as a people have resisted following the majority view, often at the cost of many a life. While the verse above prohibits blindly following the majority, our rabbis understood the expression, "yield to the majority" as an acceptance of the notion that the majority rules--provided they are not doing something wrong. While conformity to the majority is necessary in matters of [the] law, it can be most harmful in matters of thought. Stifling the views of others--even, or rather especially, those in the minority--makes us all the poorer. Many of the greatest minds, both Jewish and not, developed their ideas in opposition to the perceived norm, and often outside of the standard educational framework. It is by allowing freedom from the masses that greatness can emerge. Conformity truly is the enemy of greatness.

While we all recognize this as the foundation block of democracy--with its emphasis on freedom--many, I believe quite mistakenly, think that such views are in conflict with authentic Jewish thought (even as they resonate with modern man). Not everything in democratic thought conforms to traditional Jewish teaching, but the vast majority does. In fact, many of the underlying principles of democratic thought can be traced to ideas our tradition developed years before "democracy" made its appearance. And freedom of thought and the right to express such is a core Jewish value. It is no coincidence that amongst the first stops for the Jewish people upon leaving Egypt was pi hachirot, the mouth of freedom. While a member of the Sanhedrin who publicly flaunts a majority ruling of the court was liable to the death penalty, that same person who publicly proclaims that the court is wrong, but that we must follow the majority and accept their interpretation of the laws is worthy of praise, both for his intellectual honesty and acceptance of the rule of law.

While the halacha has established norms, questions of thought do not. "And I've already said to you once that if the sages argue in anyhashkafah (Jewish thought) or view whose result is not at all practical, then it is not appropriate to say 'the halacha is like so-and-so'"(Rambam, Commentary to the Mishnah Sotah 3:5).

The importance of standing up against the majority was highlighted this week on the world stage by the Prime Minister of Canada, the Rt. Honourable Stephen Harper.

As a born and bred Canadian, I could not have been more proud of my country than I have been this week. Our Prime Minister so eloquently explained his deep support for Israel and the Jewish people. "Canada supports Israel because it is right to do so... It is, thus, a Canadian tradition to stand for what is principled and just, regardless of whether it is convenient or popular...It is all too easy to 'go along to get along' and single out Israel...But such 'going along to get along' is not a 'balanced' approach, nor a sophisticated one. It is, quite simply, weak and wrong...Unfortunately, ladies and gentlemen, we live in a world where that kind of moral relativism runs rampant. And in the garden of such moral relativism, the seeds of much more sinister notions can be easily planted." There is nothing more I can add.