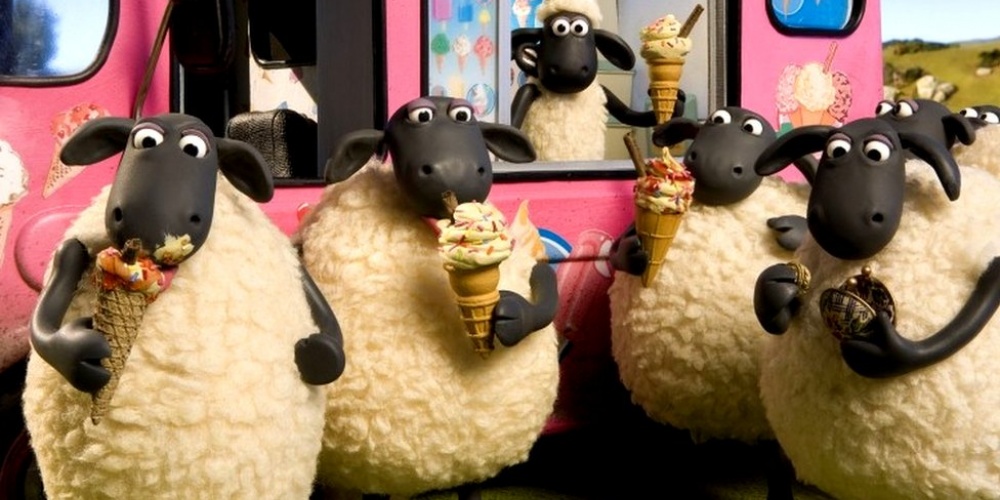 Promises, promises. We are used to hearing them being broken, especially when they are made by our political leaders. Parshat Mattot begins by detailing the laws of nedarim and shevuot, vows, oaths, and the obligations to keep one's word.  Interestingly enough, unlike most of the laws of the Torah which are addressed to B'nei Yisrael, these laws of speech are addressed to roshei hamattot, the "tribal heads" of the Jewish people.  Moshe realized that it is leaders who must be especially careful about making promises, promises they are prone to break.

The importance of not only what is said, but how it is said, is demonstrated in the dialogue between Moshe and the people of the tribe of Reuven and Gad. Leaders of the two tribes approached Moshe requesting that they be allowed to stay with their possessions and not be forced to settle in the land of Israel. Moshe retorts, "Why should your brothers go out and fight while you stay here?" Eventually, a compromise was worked out whereby they were allowed to remain in the Diaspora, with the proviso that they would join the "Israeli army" and fight alongside their brethren until the land of Israel was conquered.

The commentaries have pointed out that the initial request of the tribes of Reuven and Gad contain the word mikne, cattle, a total of four times; and not insignificantly, the first and last words of their request is the word mikne. While references to cattle and other monetary possessions abound, one word that is conspicuously missing is that of Hashem, G-d. Of course, secularism and materialism are not unrelated. People whose main concern is money surely have no time to think about G-d and the demands He makes regarding the proper way to allocate one's monetary resources.

Perhaps even sadder is the fact that, even while acknowledging that they must bear their fair share of the military burden, the tribes of Reuven and Gad stated the following: "We will build enclosures for our sheep here, and cities for our children." Sheep before children. It is so unfortunate that many have not learned this basic lesson and are all-too-willing to sacrifice the quality of their family life just to have a few more possessions. While the tribes of Reuven and Gad did agree to shoulder their fair share, it was a just a means to an end.  Their ultimate goal was to live a life of luxury. Responsibility, commitment, spirituality, and empathy were foreign concepts to them.  Moshe, of course, tried to convey the proper priorities a Jew (and every human) should have by reversing the order to "build ...for your children and folds for your sheep." He also inserted the name of G-d no less than nine times, emphasizing that our focus must be on spirituality rather than materialism.

Despite forty years of devoted leadership, there were still many who did not share the basic premise that the Jewish people were redeemed from Egypt in order to create a society based upon the principles of the Torah in the Land of Israel. Perhaps earlier in his "career", Moshe would have reacted angrily to this demoralizing request instead of negotiating a compromise plan. The enthusiasm of youth leads one to believe that one can change the behavior and attitude of all. As one "matures", even the greatest of leaders recognizes that no matter his efforts, many will not be receptive to the messages. It is this realization that allows leaders to continue to try to reach those who want to listen and learn without being discouraged by their "failures".  Once Moshe realized this, he was ready to impart his final message to the Jewish people, a message that forms the bulk of Sefer Devarim.

Let us join forces with those who yearn for guidance from great leaders, following the dictum of Yossi ben Yoezer in Pirkei Avot that "we should drink thirstily from their words".