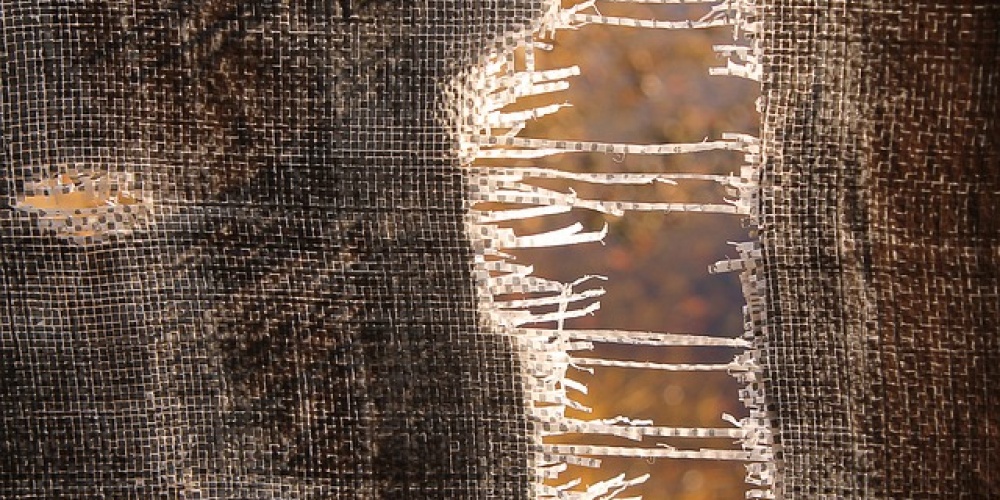 “G-d said to Avram, go away from your county, your birthplace and your father’s home, to the land that I will show you” (Breisheet 12:1). While it is self-evident that Avraham would take his wife with him, it  is not at all obvious that his nephew Lot would or should accompany him. Perhaps it was precisely his family—parents, sibling, cousins, nieces and nephews— that he must leave behind in order to establish a great nation in a faraway land.

“And Avram went as G-d had commanded him, and Lot went with him” (12:4). The Torah records that it was Lot who took the initiative, joining his uncle on his sacred mission. Apparently, Avraham planned to leave Lot behind, surmising (correctly, as it turned out) that Lot  did not share the values necessary to be a founding father of a new nation. Yet seeing Lot’s determination, and likely having compassion on his orphaned nephew, we read in the next verse that, “Avram took his wife Sarai and Lot, the son of his brother” as he embarked on his journey that would change the course of history.

The land of Canaan was tough physically, as the famine—an inherent problem in a land with few natural resources and dependent on rain for its water supply—that they soon faced testified. Apparently it was tough spiritually also. The Torah notes that in addition to his wife and nephew, Avraham also took “the souls they had made” to the land of Canaan. The rabbis, in explaining this cryptic phrase, say that it is a reference to those whom Avraham and Sarah “brought under the Divine canopy”, going so far as to say that “Avraham ‘converted’ the men and Sarah ‘converted’ the women”. Yet we never hear of these “converts” again, and one is left with the unmistakable impression that soon after arrival in Canaan, they reverted back to their old ways.

Immigration to a new land is never easy, and often it is religious beliefs that are among the first casualties—a tragic pattern that was most evident in the mass migrations of the 20th century. While Lot emulated much of his uncle’s worldview—witness his welcoming of strangers to his home, even to the point of risking his life—he was not up to the task at hand.

“And there was a dispute between the herdsman of Avram’s flock and the herdsman of Lot’s flock, and the Canaanites and Perizites were then dwelling in the land” (13:7). While the Torah does not record the actual cause of the dispute, it does seem to hint that Lot’s material ambitions were impacting on his (lack of) spiritual growth. Such a reading is corroborated a few verses later as we are told that Lot settled in Sedom, despite the fact that “the people of Sedom were wicked and sinners to G-d” (13:13). They may have been wicked, but Sedom was a place of fertile land and much money could be made there.

Avram and Lot may have gone their separate ways, but their bond was not severed. “And Avram said to Lot, ‘Let there not be a dispute between us…for we are brothers. Behold, the entire land is before us; please separate from me’” (13:8-9). Avram understood that if they remained together, friction was inevitable; yet if they maintained distance, the relationship could remain strong. Thus, when Lot was taken captive a short time later, Avraham went to war, prepared to die if need be to rescue his nephew.

It is precisely those with whom we feel close that we argue. We    can easily live in peace with those from whom we feel distant. Our apathy towards them ensures that they do not attract our attention  or animosity. It is precisely because Avraham felt that he was like a brother to Lot that they were apt to argue (Malbim 13:8).

The Jewish people are no strangers to infighting. While this has brought much tragedy, it also reflects the deep concern that—when all is said and done—we Jews have for each other. It is much more tragic when we care so little that we ignore those who may emphasize different values. As long as we are arguing, there is hope. Let us learn to argue with dignity and respect, so that the children of Avraham will be loving brothers.