Korach: When Silence is Not Golden 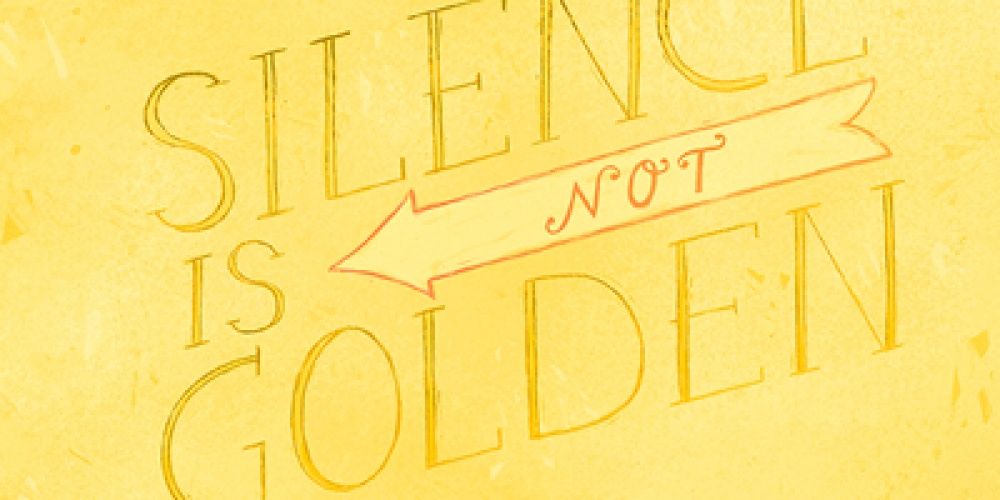 It is most difficult to solve a problem if the protagonists will not meet with each other and hear each other out. While there is no guarantee that talking will solve an issue, there is a guarantee that silence will perpetuate the problem.

Moshe was faced with a hopeless situation as Korach and his entourage challenged his leadership. Korach, Datan and Aviram, On the son of Pelet and 250 malcontents "demonstrated against Moshe and Aaron and declared to them, 'You have gone too far; all the people in the community are holy, and G-d is in their midst. Why are you setting yourselves above G-d's congregation?'" (Bamidbar 16:3). While these arguments were unfortunate, an effective leader is open to hearing the criticism and complaints of those whom he leads. While Moshe is taken aback, he quickly formulates a coherent response and proposes a test to see who G-d will choose. Had Korach agreed, tragedy could have been avoided.

Unfortunately, Korach was silent in the face of Moshe's offer. Moshe was forced to speak again, and this time, he was a little angrier: "Isn't it enough that the G-d of Israel has separated you from the community of Israel? He has brought you close to Him...it is actually against G-d that you and your party are demonstrating"(Bamidbar 16:9-11). And again, unfortunately, silence.

Moshe then tried his luck with Datan and Aviram. "Moshe then sent word to call Datan and Aviram, and they said, we will not come"(Bamidbar 16:12). Instead of talking to Moshe, they ranted and raved to whomever would listen regarding Moshe's leadership. Not surprisingly, "Moshe became very angry". Again he tried to speak to Korach, and again he was met with silence. Unfortunately, this was not the first time that silence led to great tragedy. "And the brothers saw it was he [Joseph] that their father loved more than all the brothers, and they hated him and they could not say a peaceful word to him" (Breisheet 37:5). They could say a few non-peaceful words, though. "Do you want to be our king?" Those were the last words they would speak to him for many, many years. After Joseph's second dream, the brothers were silent, and it is Jacob—to whom the dream is repeated—who responds to his son.

Immediately thereafter, the brothers go to tend their father's sheep. It is surely no coincidence that when Joseph went to seek out his brothers, he "found them in Dotan" (Breisheet 37:17). "Dotan" and "Datan" have the exact same spelling; only the differing nekudot, the pronunciation marks that don't actually appear in the text, lead to a slightly different pronunciation. At Dotan there is no conversation; the brothers grab Joseph, throw him into the pit without saying a word, and sit down to eat lunch.

A few generations later, we should not be surprised that Datan refuses to speak to Moshe and, measure for measure, Datan is swallowed up by the miraculous pit that opens in the ground. It was Reuven who suggested that Joseph be thrown into the pit; and while Joseph was rescued, Reuven's descendants Datan and his brother Aviram were not so lucky.

It is no wonder the Torah puts so much emphasis on speech—forbidding, with rare exceptions, negative words even if they may be true. Parshat Korach ends with many of the special laws of tithes given to the Kohanim and Levi'im. While this validates the special role they play, something Korach had challenged, there may be an additional message here. Generally, the way one separates tithes is through speech, through declaring specific parts of our produce to be given to our spiritual leaders.  It is speech that distinguishes man from animal, and it is speech that—in many ways—determines whether we reflect the image of G-d, or whether we are no more than lowly animals. The choice is ours.