Ki Teze: The Story Behind the Law 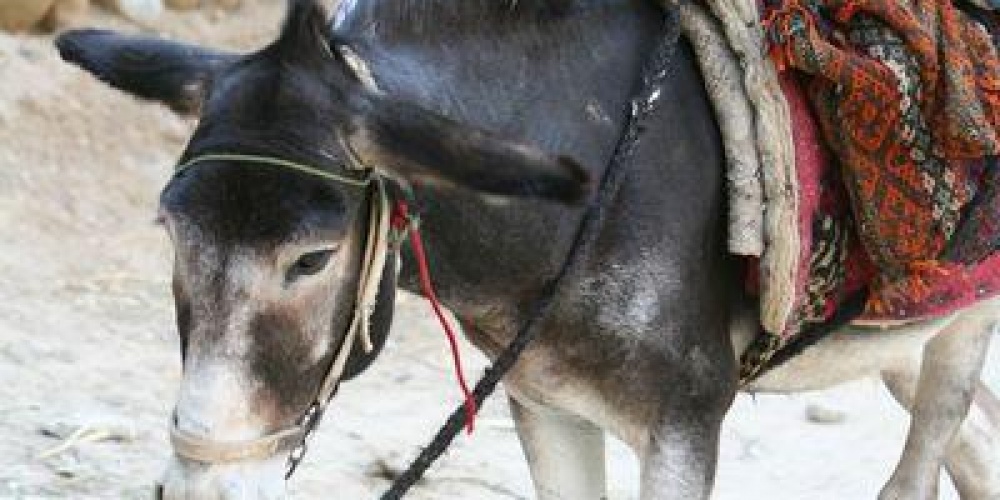 A legal brief and a good story are two very different forms of writing. We have even coined a term, legalese, to note the distinct writing style employed by many a lawyer. The departments of law and literature usually have little to do with each other.

Such is not the case with the Torah. Narrative often serves as the backdrop to the law, shedding light on its deeper meaning. Narrative tells us how we should live, while the law tells us how we must live. Yaakov fought with an angel after mistakenly going back across the river to retrieve a few dollars’ worth of vessels. Due to this fight, Jews are enjoined from eating the gid hanasheh, the sciatic nerve. The long description of our treatment at the hands of the Egyptians serves as the impetus for the law, repeated time and time again, to treat the less fortunate with great sensitivity, “For you were strangers in the land of Egypt”. Sefer Breisheet teaches, if nothing else, the terrible consequences of families’ inability to get along. Thus, the many laws obliging us to demonstrate caring and concern for our fellow man and Jew, culminating in the fundamental principle of the Torah: “to love your neighbour as yourself”.

Interestingly, the Torah's commands to help others are often directed towards those whom we dislike. “If you come across your enemy's ox or donkey going astray, return it to him. If you see the donkey of someone you hate lying under its load…you must surely help him” (Shemot 23:4-5). If we are to ever bring harmony to our people, it is specifically those whom we “hate” that we should be helping most.

No parsha has more mitzvoth than that of Ki-Teze. The 74 mitzvoth contained therein cover the gamut of Jewish life: marriage, children, housing, clothing, farming, animal rights, slander, integrity in business, and justice, to name a few. We can see reflections of the stories of the Bible within these laws. “If a man has two wives, one whom he loves and one whom he hates…and the firstborn is that of the hated one...he must not give the son of the beloved the privileges of the firstborn”.  Did not Yaakov have two wives, and wasn’t his eldest child born to Leah, the one who “G-d saw was hated” (Breisheet 29:31)? After we witness the result of favouring Joseph, the son of the beloved wife, it is understandable why the Torah forbids such activity.

The attack of Amalek is described in parshat Beshalach, yet the mitzvah to eradicate the evil they represent is mentioned only in our parsha. Miriam misspoke regarding her brother Moshe, yet the mitzvah to remember the dangers of such speech is not recorded until forty years later.

Time often serves as a great healer; however, the passage of time often reinforces the need for action. We must not mistreat the Egyptian; we even allowing them to join our people after three generations. However, Amalek must never be forgotten as we wage our eternal battle against pure evil. Egypt provided a home for us in our time of need. Though we may have suffered at their hands, they have received their due punishment and should receive no more.

If parshat Ki-Teze is the parsha of the law par excellance, it is parshat VaYeze—bearing a similar name—that is the great narrative of the Jewish people. It is the parsha in which B’nei Yisrael is literally born, with the births of twelve of Jacob’s thirteen children recorded in it, thereby laying the foundations for our great nation. While VaYeze details our physical birth, Ki-Teze has the greatest enumeration of our spiritual goals, and so represents the purpose of our birth.

Parshat VaYeze opens with Yaakov leaving home, forced to face the world at large for the first time. He is understandably nervous as he enters the great unknown. Parshat Ki-Teze opens with the nation as a whole going to war, forced to focus not only on domestic issues but on foreign policy.

Narrative and law reflect two aspects of the same vision. It is the stories of the Torah that lay the foundation for our people, giving additional meaning to our obligation to carry out the Divine law. May the two together inspire us as we go out and make our mark on the world at large, personally and nationally.