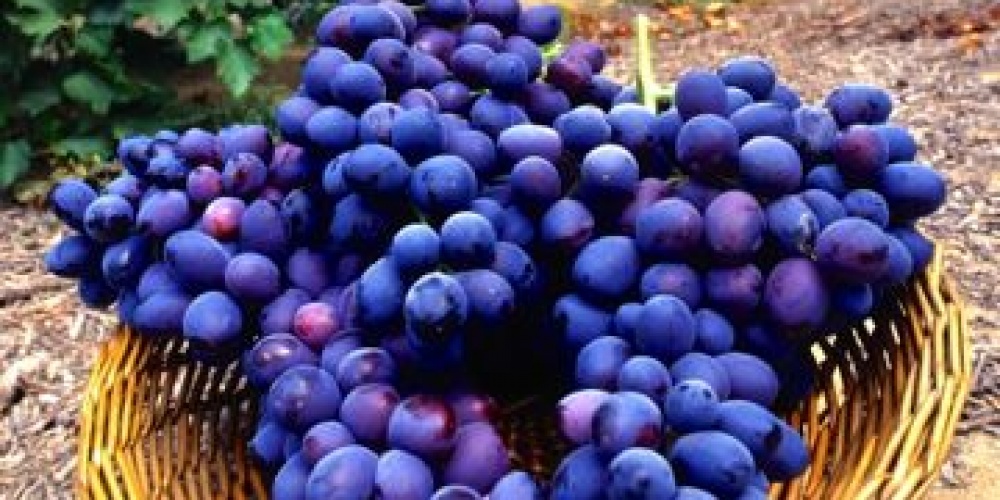 The central aspect of the Pesach seder is the mitzvah of sippur yetziat mitzraim, retelling and reliving the Exodus experience. The Rabbis chose, as the central text to tell the story, that of the farmers' recital of thanksgiving as he fulfilled the mitzvah of bikkurim. The Torah requires the bringing of the first fruit of the seven species indigenous to the Land (wheat, barley, grapes, figs, pomegranates, olive oil and date honey), demonstrating that our blessings come from G-d, and that the enjoyment of the fruits of our labour must be linked to sharing with others.

Additionally, the farmer must publically declare that his sojourn in the Land is linked to G-d's covenant with the Jewish people, highlighting our slavery in Egypt—where we were forged into a nation—and thanking G-d for giving His special Land to His special people.

Yet the contrast between the seder meal and the bikkurim ceremony could not be greater. Pesach is celebrated in the privacy of the home, and is focused on the relationship between parent and child; v'higadeta libincha, "and you shall teach your child". It is highly regimented, and the guest list must be pre-planned; no last minute invitations are allowed to join in eating the paschal lamb. The seder can be conducted in any language, and in fact, must be said in their native language if those present do not understand Hebrew.

The bikkurim, on the other hand, are brought to the Temple; and the farmers' recitation—which must be done in Hebrew—was made in public[1]. There was no telling who would show up and join the marching band that would escort the farmers to the Temple; "according to the honour of those who were coming would they go out and greet them". And whereas the Pesach seder takes place on one evening, the bikkurim season runs from Shavuot to Sukkot—with an extension until Chanukah.

With this background, we can appreciate Malbim's interpretation of this mitzvah. As Rashi notes in his opening comment on Chumash, the Torah started with the story of Creation in order to provide Divine backing to the claim of the Jewish people to the land of Israel. Whereas the nations say we stole the land, we answer—even if only to ourselves—that G-d created the world and gave Israel to the Jewish people. The bikkurim is our public expression of such. It counters—even if only for us—the argument that we have no indigenous claim to the land, and records in great detail how a small family was forced to Egypt, and that it was only after great hardship that G-d took us out and gave us the land of Israel.

While the farmer may be learning a great lesson in gratitude, the Jewish people are reaffirming their claim to the land. The concept of bikkurim is mentioned twice in sefer Shemot—"the choicest first fruits of your Land you shall bring to the house of your Lord"  (23:19 and 34:26)—but the mention of the farmers' recitation appears only in our parsha. In sefer Shemot, bikkurim is a personal mitzvah incumbent on the farmer, and in both instances is written in the same verse (no less) as that which serves as the basis of the command not to mix meat and milk, "do not cook a lamb in its mother's milk".

The full details of this mitzvah are recorded only in sefer Devarim, which has as its focus the preparation of the Jewish people for entry to the land of Israel. It is here that the Torah commands the farmers' recitation, where Jewish history is summarized and where we are commanded to share our bounty with others. And it is only in sefer Devarim--where the personal religious obligation and the strengthening of the nation merge together—that the Torah tells us that the mitzvah is to be done as "we rejoice in all the good that G-d has given us".

[1] The Mishnah (Bikkurim 3:7) actually records that many farmers could not read Hebrew, and stopped coming due to feelings of embarrassment—necessitating that the kohanim read it word for word, repeated by all farmers.