The Fast of the Eighth of Tevet: Lost in Translation 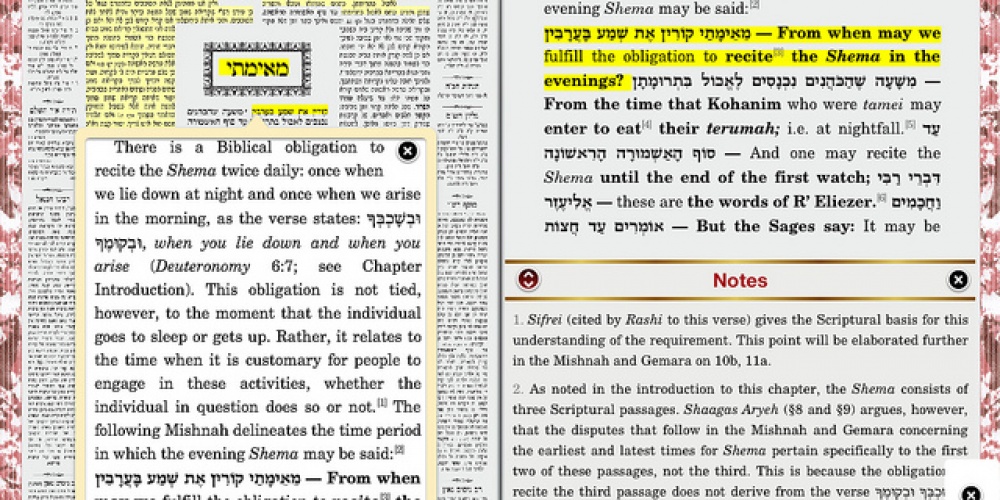 "I recall with distress that which befell me; with three blows He struck me this month...He surrounded me on the eighth day with darkness, left and right. Behold, all these three [days] are established as a fast, for the Greek king forced me to write in the Greek religion" (Opening of Selichot for the tenth of Tevet).

[2] Please see the absolutely beautiful analysis of the Netziv as he explains in which ways the Torah is poetry (Introduction to his commentary on the Torah). I have summarized them--in English and hence, inadequately here.