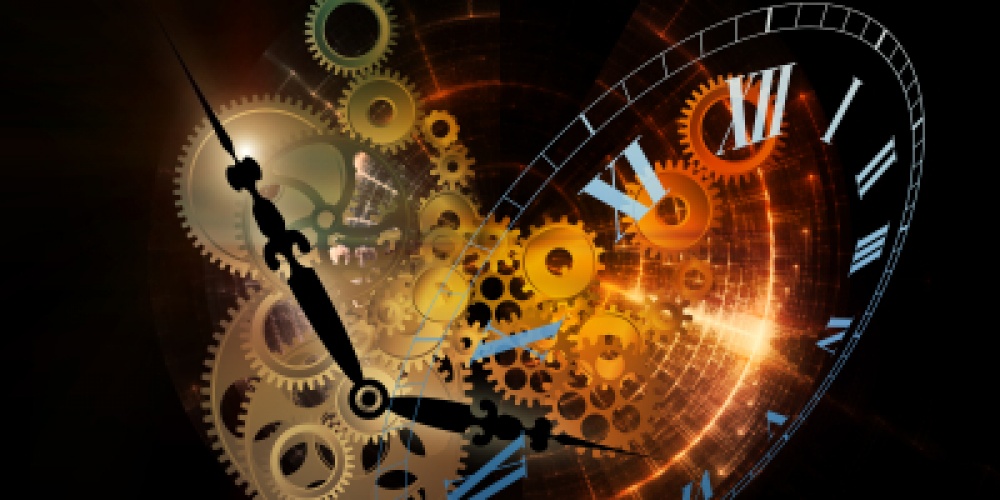 Of all possible wrongdoings, only one does not allow for the possibility of teshuva, repentance. Causing a chilul Hashem, a desecration of G-d's name, is not something for which one can just say sorry, promise never to do it again, and move on. The lingering effects of desecrating G-d's name do not go away just because one is sorry. The Rambam (Hilchot Teshuva 1:4) writes that it is only upon death that repentance might be obtained. If chilul Hashem is so severe, it follows that kiddush Hashem, the sanctification of G-d's name, would be the greatest of mitzvot.

Interestingly, the Torah's placement of the discussion of kiddush Hashem and chilul Hashem appears at the conclusion of a series of mitzvoth relating to animal sacrifices; more specifically, issues relating to animals and time. Animal sacrifices are not allowed until the animal is at least eight days old; an animal and its offspring may not be killed on the same day; and finally, when an animal sacrifice is brought we are to ensure that none of the meat is left over for the following morning.

The Torah clearly links the sanctification of G-d's name with time. The sanctification of time is a central motif of Judaism; one need look no further than Shabbat and Yom Tov, whose very essence is sanctifying time. Bittul z’man, wasting time, is a tragic misuse of our most precious resource. And wasting the time of others may actually fall under the rubric of ona'at devarim, the prohibition against causing another needless mental anguish.

Immediately after enjoining us to sanctify His name, the Torah adds the phrase, “who takes you out of Egypt to be your G-d” (Vayikra 22:23). The mention of Egypt seems out of place here; there is nothing about the Exodus in any of the prior verses. Rashi notes that this juxtaposition teaches us that kiddush Hashem is the reason G-d took us out of Egypt. Our mission in life is to sanctify, and thus to bring honour to, G-d's name.

It is Egypt that teaches us the essence of time. The distinction between chametz and matza is only that of time; they contain the same ingredients. Their classification as chametz or matza is a function of time. Our Sages note that the Exodus occurred just in the nick of time—had we tarried any longer, redemption would not have been possible. The death of the firstborn happened at exactly midnight. And the basic difference between slavery and freedom is that of time: Do you control it or does it control you? Thus, Shabbat, with its emphasis on the sanctification of time, is rooted not only in creation, but in the Exodus.

The Torah does not, as we would have expected, say, “who took you”—in the past—out of Egypt; but rather asks, who takes you in the present? The Exodus, and thus the ability to sanctify G-d's name, is an ongoing process. The sensitivity towards the stranger, the sense of peoplehood and the commitment to G-d that we are to demonstrate each day is rooted in the Exodus. We must remember the Exodus each and every day, not just on Pesach. Creation is, similarly, an ongoing process, with man tasked to complete the creation that G-d intimated.

The story of creation is the story of time. The events of each and every day are clearly delineated. And G-d blessed each day separately, noting its innate goodness. Each day affords a new opportunity to sanctify time, and thus G-d.

The mitzvah to sanctify G-d's name is recorded precisely in the context of time, specifically as it relates to animals. Rav Soloveitchik notes that of all creations, only man is conscious of time. It is this time-awareness that makes man unique. We can relive the past and anticipate the future as we sanctify the present.