Eiruvin 6b: Choosing Your Rabbi 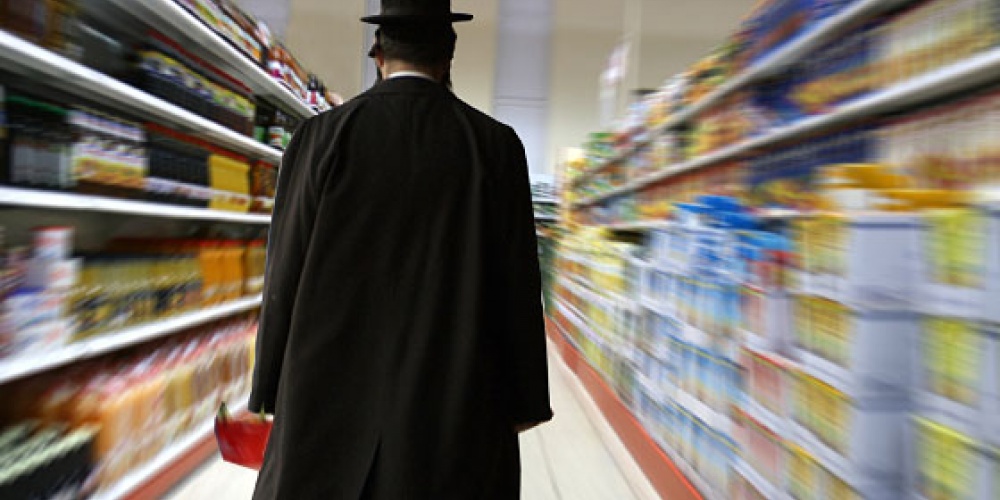 Traditionally, Jewish law allowed for a good deal of local autonomy in the application of Jewish law. While questions of national import were to be decided for all by the Sanhedrin, there was, for the most part, little centralization of Jewish law. Hence, the concept of mara d'atra: the rabbi of a community who, due to his intimate knowledge of the community, was better able to rule on a given question, even if others who did not live in the community were greater in stature.

Even more interesting is the right of individual Jews to choose which rabbi(s) they follow--a concept summed up in the rabbinic ruling of aseh lecha rav, make for yourselves a mentor. Rabbis were given much independence, and lay people much leeway in seeking a rabbi whose opinions they were comfortable with. The codification of Jewish law which took place in the medieval period aroused much opposition, as it usurped the right of the individual rabbi to rule on any given question, and tried to unify the diversity that was the norm. This was especially pronounced in the opposition to the Rambam who, in his Mishna Torah, meant as the definitive code of Jewish law quoted no sources and only one opinion, his own. While the codification of Jewish law has become a fact of life, it is interesting to note that Rav Goren's attempt at a nusach acheed, a common siddur to unite the disparate customs of the many immigrant groups in Israel, was a failure. Local custom and tradition do live on, even today.

"The law is always like Beit Hillel, and one who wants to act according to the view of Beit Shammai may do so, and one who wants to act according to Beit Hillel may do so" (Eiruvin 6b). Regardless of how one resolves the inherent contradiction of the above statement (the Talmud proposes three possible solutions as to how the law can be like Beit Hillel, yet one may choose to follow Beit Shammai), the braita teaches that one could choose to follow either of these two great schools of learning.

The Talmud then discusses one who adopts the leniencies of both Beit Shammai and Beit Hillel, declaring such a person to be a rasha, evil. This is a harsh denunciation, but the Talmud does not take lightly those who have no interest in seriously following Jewish law, constantly looking for the easy way out. This is a phenomenon that is not uncommon today.

The Talmud then discusses the fourth possibility, one who adopts the stringencies of both Beit Shammai and Beit Hillel.  "Regarding him, the verse says, 'the fool walks in darkness'"(Kohelet 2:14). To combine the strictures of various and often opposite views is the height of stupidity. Such a person will never be illuminated by the words of Torah and, as he knows not where he is going, any path will get him there. This, too, is a phenomenon that is not uncommon today.

The Talmud does not to specify which of the two-the evil approach of the one looking for a way out, or the foolish approach of what I would call the abdicator is worse. For my money, if had to choose, I would have to side with the one who at least has some intelligence. While people can mend their evil ways, it is much more difficult to knock some sense into a fool. (Not dissimilar to a preference for the rasha over the sh'eino yodeh lishol--at least one can argue and reason with the former.)

As contradictory as it sounds, it is not uncommon for someone to follow both the paths of the foolish and the wicked; for many today, the easy approach is to adopt every stringency, from wherever it may emanate.