Eiruvin 43a: Too Busy for Mashiach 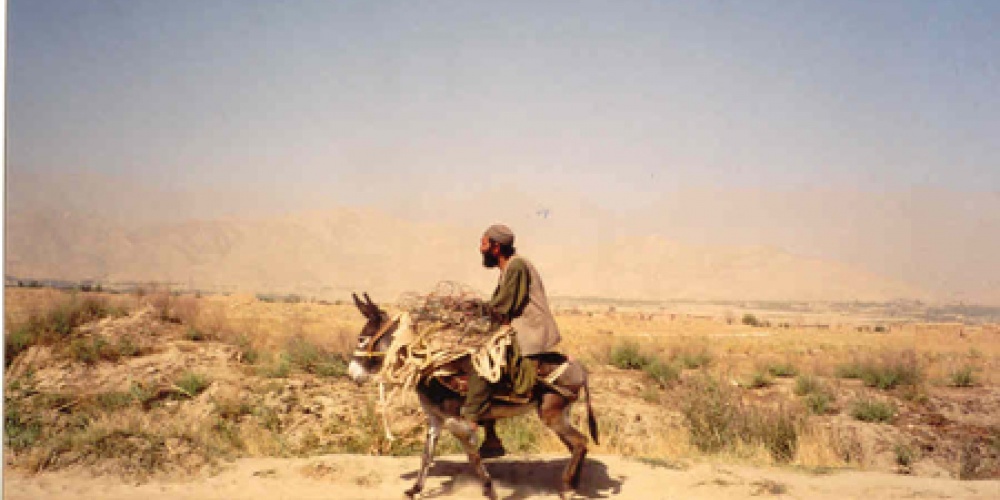 One of the educational goals of the Sages--especially as the exile wore on--was was to instill a belief in the coming of the Mashiach. They did so by the use of such terms as, "it shall be put aside until Eliyahu comes", used in unresolvable monetary disputes; or Teiku, which literally means that the issue shall stand [unanswered], becoming an acronym for Tishbi yetaretz kushiot vbaayot ("Eliyahu will resolve questions and problems"). These terms resonated with faith and hope for the future. They could not be meant literally, as a prophet may not be called upon to resolve disputes of Jewish law. That is the realm of our Sages, who must rely on their intellect and not on the word of G-d. Eliyahu is not coming to "make pure and impure...but rather to bring peace to the world, as it says: "Behold, I will send you Elijah the prophet before the coming of the great and terrible day of the Lord; and he shall turn the heart of the fathers to the children, and the heart of the children to their fathers" (Malachai 3:23-24; Mishna Eduyot 8:7).

The fourth chapter or Eiruvin has as its main theme the issue of techumim, the restriction on traveling more than 2,000 amot outside the city limits, and the mechanism by which we can double that limit. In discussing its many details, the Talmud (Eiruvin 43a) raises the question as to whether the prohibition of travelling beyond the techumapplies if someone is travelling at a height of more than 10 handbreadths (approximately 1 metre) above ground level[1]. In an era before plane travel, the Talmud explains that this could happen one of two ways: either a person could have kefizat haderech-i.e., he could high-jump his way to his destination--or, more simply, he could travel on a boat that rides high above the waterline.

In debating this issue, the Talmud records the case of one who takes a vow to become a Nazir on the day when the "son of David" (Mashiach) comes; perhaps he is afraid of getting drunk from joy upon Mashiach's arrival, and needs the power of a vow to stop himself. The Talmud rules that it would be permissible to drink wine on Shabbat and Yom Tov, but wine would be forbidden on weekdays. The Gemara deduces that it must be that the law of techumimdoes apply, even at a height of more than 10 handbreadths--thus making it impossible for the Mashiach to come on Shabbat, as he will be coming from outside the techum. Therefore, since the Mashiach can't come on Shabbat due to his inability to travel, the one who took the vow may drink all the wine he wants.

The Gemara rejects this line of reasoning. Maybe the laws of techumim do not apply, and the Mashiach could travel and, in theory, arrive on Shabbat.

However, we have a tradition that Eliyahu Hanavi will come the day before, to announce the coming of the Mashiach on the morrow. Since Eliyahu did not come on Friday, we can rest assured that Mashiach will not come on Shabbat; and hence, the potential Nazir can drink all the wine they desire. Of course, the Gemara notes that this advance warning should also apply on a weekday; so why not allow one to drink wine at all times? As long as Eliyahu did not come yesterday, the one who took the vow can surely drink wine today.

The Gemara responds that perhaps, Eliyahu will come and appear before the beit din hagadol (Supreme Court), but most will still be unaware of his arrival. While it is true that Eliyahu could come quietly on a Friday, "it has already been promised to the Jewish people that Eliyahu will not come on the eve of Shabbat, and not on the eve of Yom Tov, because of the burden". People are busy on Fridays, and erev Yom Tov is a very inconvenient time to have to greet Eliyahu and prepare for the Mashiach (wow!!). So while the laws of techumim may not apply, there is no worry that Eliyahu will come on Friday to herald the arrival of the Mashiach on Shabbat; and hence, the one who took the vow can drink wine to his heart's content[2].
This, to me, is a most fascinating passage. What appears to be a technical discussion about the laws of walking on Shabbat and a potential Nazir drinking wine turns into a conversation about redemption, peace, and the coming together of the generations.

[1] The basis of this question is the fact that the definition of a public domain includes only ground level, i.e., up to a height of ten handbreadths.

[2] Most fascinatingly, the Gemara says that such reasoning does not apply to the Mashiach himself.  Once he arrives, other nations will seek to become our servants and will gladly take care of all necessary preparations, allowing us to greet the Mashiach.
Thoughts from the Daf
Eiruvin
techum
redemption
moshiach
Messianic Age
messiah
Mashiach ben David
mashiach
Eliyahu Hanavi
eiruvin 43a
eiruv
daf yomi