Eiruvin 41b: The Face of Gehenom 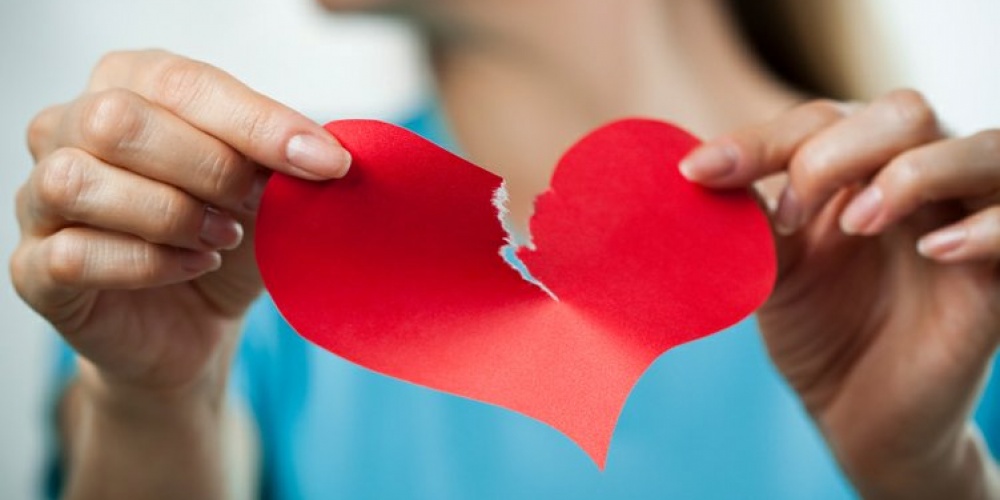 We have often discussed the terrible tragedy of poverty. Without changing that perspective, there does appear to be at least somewhat of a silver lining in living a life under the strain of financial duress.

"Three do not see the face of Gehenom and these are they; [one suffering from] exacting poverty, intestinal disease and hareshut". Tosafot quotes two opinions as to the meaning of hareshut: the burden of foreign rule, which in Talmudic times refers to the oppressive decrees of the Romans; or the burden of creditors.

If we accept the latter interpretation, then the Talmud is noting an additional aspect of financial stress. It's bad enough to have little money, but to owe money on top of that can put people over the edge. We have all seen how excessive debt can destroy a person and do great harm to a nation. Foreign rule and debt are in many ways two sides of the same coin, having to deal with the pressure of outsiders controlling much of our life.

These three groups of people - representing those who have suffered through poverty, health issues or anti-Semitism - have experienced hell on earth and are spared "the face of Gehenom". If one is capable of having such a perspective - something that is much easier said than done - then one can fulfill the words of the Talmud, "For what purpose [are we told this]? So that one can accept them with love". While it would be better not to be subject to such love, one who is will benefit greatly from seeing the positive in such suffering.

The Talmud presents a possible fourth category of those who face hell on earth: "and some say, one who has a bad wife" [1]. This is in keeping with the advice of King Solomon (with 700 wives and 300 concubines, he would know) that "I find more bitter than death the woman whose heart is snares and nets, and her hands as bands" (Kohelet 7:26). Having to live with someone, day in and day out, who is "bad" is a greater punishment than that of hell.

Yet not all agree that a bad wife prevents one from seeing Gehenom. As the Talmud explains, "it is a mitzvah to divorce an evil wife". G-d will spare those who suffer greatly in this world from Gehenom, but not if they can alleviate such suffering with their actions.

The views of those who argue that we should include the category of a bad wife counter that divorce may not always be a realistic option. This for two possible reasons: "sometimes the ketuva is great", meaning the alimony is so high that sadly, due to financial concerns, one is almost forced to stay in a terrible marriage. And if that is not a problem "perhaps also he had children with her and cannot divorce her".

While we know that children offer suffer if the parents are constantly fighting - and divorce is the proper, if tragic, response - it is much better if the parents can somehow cooperate to together raise the children in the best way possible. Even if that means personal suffering, one can look forward to the time when the children have moved out, and divorce is an option (maybe even a mitzvah). And one can take solace in the knowledge that they will be spared from the face of Gehenom.

Interestingly, the Talmud does not offer a response, implying that it accepts the notion that not all bad spouses can realistically be divorced, and that those married to one will be spared from Gehenom.

[1] Presumably, this would be the same for one who has a "bad husband".