Eiruvin 32a: Time to Sin 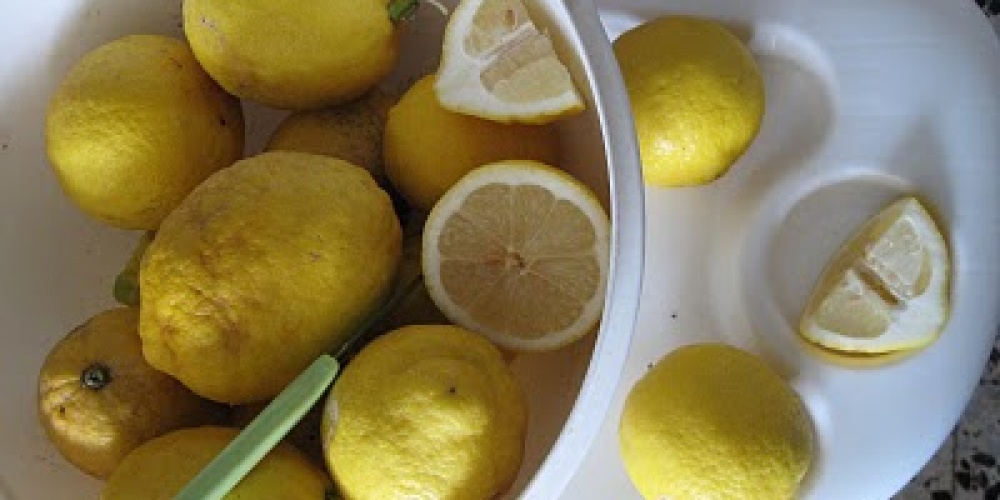 Part and parcel of the laws of kashrut is the obligation to tithe our produce. Our sages teach that failure to do so makes one susceptible to "death at the hands of heaven"-making it a more serious violation of Torah law than, say, eating pork, which is just a "regular" prohibition with no special punishment. Failure to acknowledge G-d's role in our material blessings--and refusal to share our food with those who spend their days in public service--is a most serious matter.

Yet many amei ha'aretz (a term whose meaning varies, but in this context, refers to the non-observant) did not fully tithe their foods, separating only the terumah, the small portion given to the kohen  (thereby avoiding the penalty of death at the hands of heaven). Thus, when taking produce from an am ha'aretz, one had to separate the other tithes before eating it. However, when taking food from a chaver (one who is meticulous in tithing), one may assume the tithes were taken and eat the food, based on the presumption that "a chaver does not let from his possession something that is not fixed" (Eiruvin 32a).

One who owned many fields could, in theory, separate tithes from one field for all of his fields. However, our Sages recommended that one should tithe only min hamukaf, from the fields that are before him. At times, these two principles are liable to conflict. In order to ensure that all food is tithed, one must tithe a field from afar; alternatively, should one insist on tithing only from adjacent fields, one would be unable to ensure that all the food has been properly tithed.

While this is a technical argument regarding agricultural produce--and in practice, arises only infrequently--the underlying dispute is a most fundamental one regarding our attitudes towards the less observant. Most interestingly, which choice to prefer is a debate between Rebbe Yehudah Hanassi and his father Rabbi Shimon ben Gamliel. Rebbe said, "better that a chaver should be accused of tithing from non-adjacent produce rather than feeding amei haaretz untithed produce" (ibid). His father, Rabbi Shimon ben Gamliel, argued that a chaver would never tithe for a non-adjacent property, even if that meant allowing untithed produce into the marketplace--shifting the responsibility for tithing to the purchaser. Rebbe in debating his father did not hesitate to say, "My words appear to be more correct than my father's"[1].

The gemara explains that Rebbe felt that it is preferable for an observant Jew to commit a minor sin (tithing non-adjacently) in order to prevent the non-observant from committing the much greater sin of eating untithed food. His father, on the other hand, argued that it is preferable that a pious person not commit even a minor sin, even if the result is that a non-observant person might commit a much graver sin.

What seems like a dispute on how to tithe actually represents two radically different worldviews. Should the pious focus on doing mitzvot in the most optimal fashion--regardless of, and ignoring the impact on, their less observant brethren? Or must we be cognizant of how our religious strictures impact on others--even if those others are little concerned with observance?

Jewish law accepts the view of Rebbe (Ramban, Ma'aser 10:11); he is more correct than his father. We must not live our religious lives oblivious of how it impacts on others. And if that is true on an individual level, how much more true is this in the building of a country! If we want to raise the level of observance amongst the amei ha'aretz, then we are going to have to sin a little in order to prevent others from sinning a lot.

[1] Honoring parents means to serve them, not necessarily to agree with them; and our tradition allows, encourages, and obligates a student and/or child to disagree with their mentors if their analysis of the situation compels them to do so. Seeking truth does not allow for misplaced piety and deference.