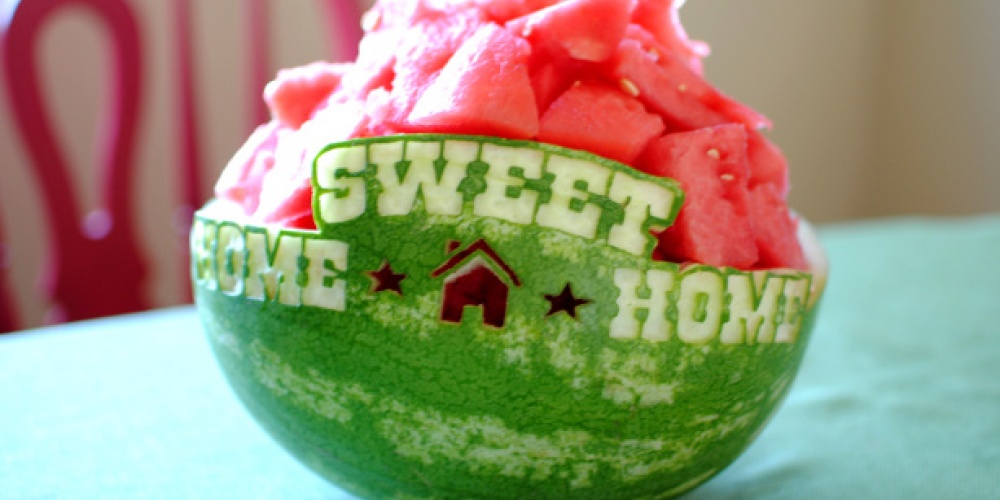 Both an eiruv techumim, which allows one to walk an additional 2,000 cubits (approximately 1 kilometre) outside of the city limits, and an eiruv chatzerot, which allows us to carry on Shabbat, require the placement of food in a designated spot. The food must be edible, a requirement that would exclude tevel[1], food from which tithes (terumah and ma'aser) were not taken.

The Mishna (Eiruvin 31a) rules that one may usedemai[2]--food from which there is uncertainty as to whether tithes have been taken--as part on an eiruv. This, despite the fact that demai may not be eaten until one separates the necessary tithes. In an explanation reflecting deep Jewish values, the Gemara notes that, while in general, demai may not be eaten, one may feeddemai to the poor and to soldiers. In consideration of the precarious positions in which soldiers and the poor often find themselves, the law was relaxed, and they are allowed to eat demai on the presumption that there is a good chance the food was tithed. However, this is a presumption upon which one of means cannot rely.

While the idea behind allowing the poor to eat demai is readily understood, the reasoning permitting soldiers to do the same is less clear. Perhaps one could explain that soldiers are, almost by definition, in a position akin topikuach nefesh, a life-threatening situation; and worrying about doubtful kosher food is just not a good use of energy.

Yet Rashi (31b) equates the soldiers with the poor, "because they are not in their home". What Rashi does not explain is why being away from home is equated with being poor. However, in explaining G-d's blessing to Abraham that he will have material wealth (Breisheet 12:2), Rashi notes that being forced to travel makes it more difficult to acquire wealth; hence, as G-d told Abraham to leave his home and travel to Israel, he assured him that he would be blessed with wealth.

Being in the army means putting one's life on hold--taking precious years of potential study or employment and devoting them instead to serving one's country. In a real sense, soldiers are poor, being dependent on others for their sustenance. Furthermore, the army is the great class equalizer--rich and poor serve together.

Homiletically, one could explain that being away from home is the defining aspect of poverty. In our tradition, wealth is defined as being happy with one's lot. Thus, according to our way of thinking, nothing should make one happier--and wealthier--than being with one's family.

[2] Demai is a shortened version of dah mai ("know what"), indicating that before it may be eaten, one must investigate to ensure that tithes were taken.