Eiruvin 19: Abraham to the Rescue 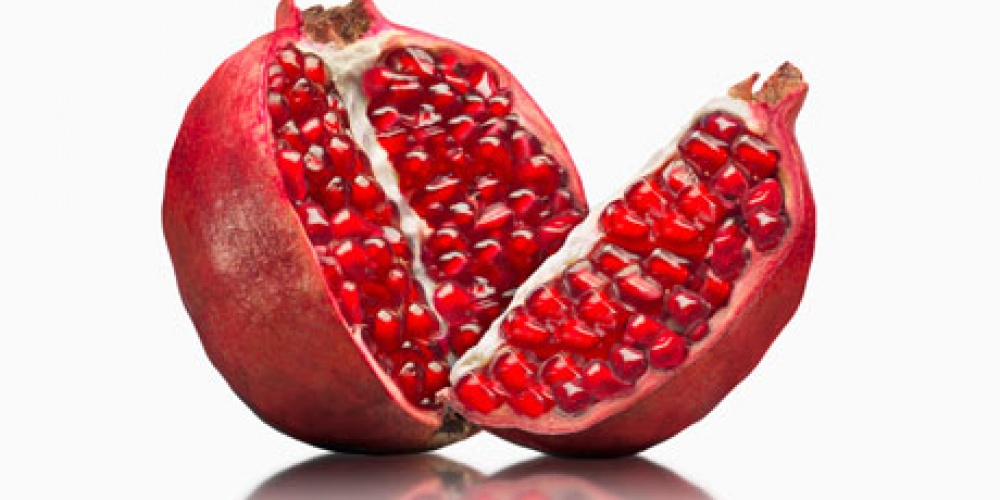 "G-d wanted to give merit to the Jewish people; therefore, He increased for them Torah and mitzvoth". A Jewish way of life offers so many opportunities for mitzvoth. We accumulate mitzvoth--and hence, merit--for such things as saying good morning to a passerby, conducting a business transaction honestly, showing up in shul to hear shofar, eating a meal on Shabbat, and many other activities that are both easy and enjoyable.

Furthermore, our tradition teaches that we obtain merit by passively refraining from sin. We can achieve merit by not eating blood, by abstaining from eating pork, refraining from gossip (a little harder, but even the biggest gossip spends many hours in silence), by not stealing. Reish Lakish pithily summed up this notion as he taught, "The sinners of Israel, the light of Gehenom does not rule over them...the sinners of Israel are full of mitzvoth like a pomegranate" (Eiruvin 19a).

Using a play on words Reish Lakish further teaches, "even the empty ones are full of mitzvoth like a pomegranate". Even worse than a "sinner" is an "empty one." Although one may be a sinner today, one who is actively engaged in society is more likely to (someday) act for good than one who is empty and literally fritters away their life. The child who does not know how to ask is more tragic than the one who chooses the path of the rasha. Yet both the sinner and the empty one are full of mitzvoth.

If we only took the words of Reish Lakish seriously, we would be so much better for it. We might have strong disagreements with other Jews, but so what? Even the lowest of the low--the ones who are empty, with seemingly nothing to offer--are full of mitzvoth. The invective we tragically hear so often would be impossible to state if we actually believed Reish Lakish. If G-d won't allow them to be punished, why should we treat them as sinners (and worse)?

It can be not be otherwise for anyone who identifies as a Jew. If, after years of persecution, pogroms, and the Holocaust (something we are most cognizant of on Yom HaShoah) one still identifies as a Jew, one is truly full of mitzvoth. Those who remain while so many have responded to the opportunities afforded by modernity by assimilation are truly full of mitzvoth. The fire of Gehenom will surely have no power over them.

The Talmud notes that, in practice, sinners are initially sentenced to Gehenom--after all, they have done much that is wrong--but that "Avraham Avinu comes and lifts them up, and [warmly] receives them". As long as we are connected to the Jewish people, our founder will rescue us from Gehenom.

Yet there is one exception: "an Israelite who had intercourse with the daughter of a worshipper of the stars, (which in this context refers to a non-Jew) since his foreskin is drawn and so he cannot be discovered [by Abraham]". One who cohabits with a non-Jew is not easily identifiable as a Jew; Abraham will not recognize them, and thus, be unable to rescue them. We do not need Gehenom to teach us of the dangers of intermarriage. Those who choose this path are almost guaranteed not to have Jewish grandchildren. They will be lost to the Jewish people in this world, and apparently, the next.

The Jewish people have so much potential. Our contributions to society are remarkable. Yes, we have many sins and sinners, but as long as we remain connected to Abraham, our future is guaranteed to be bright.