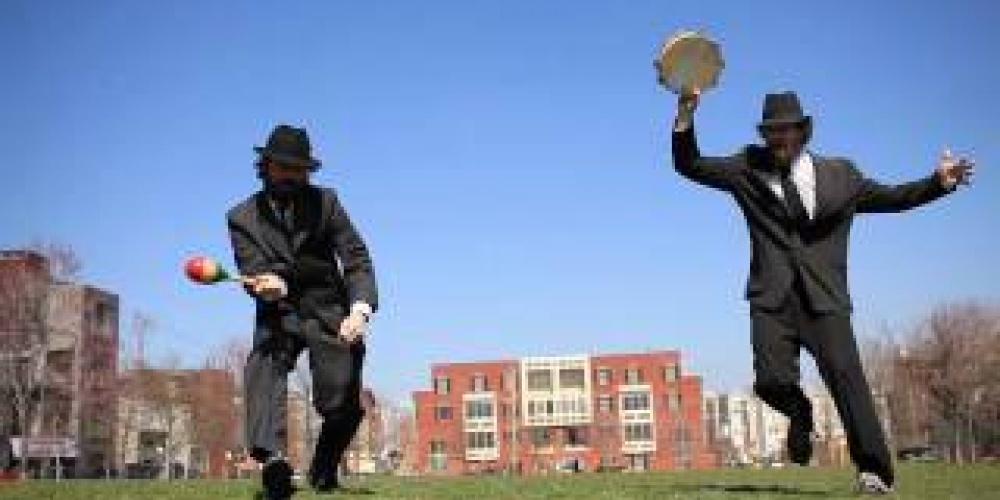 It is well known that the halacha, with rare exceptions, follows the opinion of Beit Hillel over that of Beit Shammai. What is less well known is why this is so. The Talmud notes that "a heavenly voice declared; these and those are the word of the living G-d, and the halacha follows Beit Hillel" (Eiruvin 13b).

The Talmud presents three reasons as to why, if Beit Shammai's views are also the "word of the living G-d", thehalacha follows Beit Hillel. They were, the Talmud notes, "nochim valuvin, pleasant and patient; they would study (and teach) both their opinion and that of Beit Shammai, and moreover, they would teach the view of Beit Shammai before their own...this teaches you that one who humbles himself, the Holy One, blessed be He, raises up...he who flees from greatness, greatness follows".  Hillel, famous for his tremendous patience and humility, taught his students well; and no doubt the school of Hillel would win the being-nice contest. But halacha--as a discipline of understanding, analyzing and applying Jewish law--should be determined by the brighter and sharper ones. And it was the school of Shammai that had the sharper students. This is no place to teach that nice guys finish first.

Yet the reality is, we follow Beit Hillel not because they were nicer, but rather because they are more likely to be correct. Arriving at the correct opinion in Torah, or any other subject for that matter, requires much more than brilliance. Patience is a necessary ingredient in making complex decisions, allowing one time to more fully study the issue at hand--including examining opinions other than one's own. Being open to other opinions allows one a broader perspective and to see nuance that one may have missed, ultimately allowing for a more correct response. By quoting Beit Shammai first, Beit Hillel showed a level of respect that allowed for the possibility that their own views might be wrong, something that helped them to be right.

Often--maybe even more than often--hard work and teamwork trumps talent, something that adds much excitement and suspense to sport. Just a few lines up on the page, the Gemara quotes a talmid vatic (an exceptional student) studying  at Yavneh who would purify a sheretz (a creepy rodent) one hundred and fifty ways. Even if, by definition, a sheretz is impure and not even 1,500 arguments will work to change that fact, one must always seek out arguments against conventional wisdom and modes of thought.

Perhaps this is why, despite the unparalleled genius of the Rambam, Jewish law generally follows the Shulchan Aruch written by Rav Yosef Karo. Unlike the Shulchan Aruch, the Rambam quotes no dissenting opinions, and the Jewish collective was uncomfortable with such an approach. Halacha must always allow and encourage dissent.

The best CEOs, government officials, and leaders in all walks of life appoint people with whom they have sharp disagreements. That is why our democratic ethos values a robust and constructive opposition. As long as all are seeking truth--sadly, something which is not all that common--then "these and those" will be the word of the living G-d.