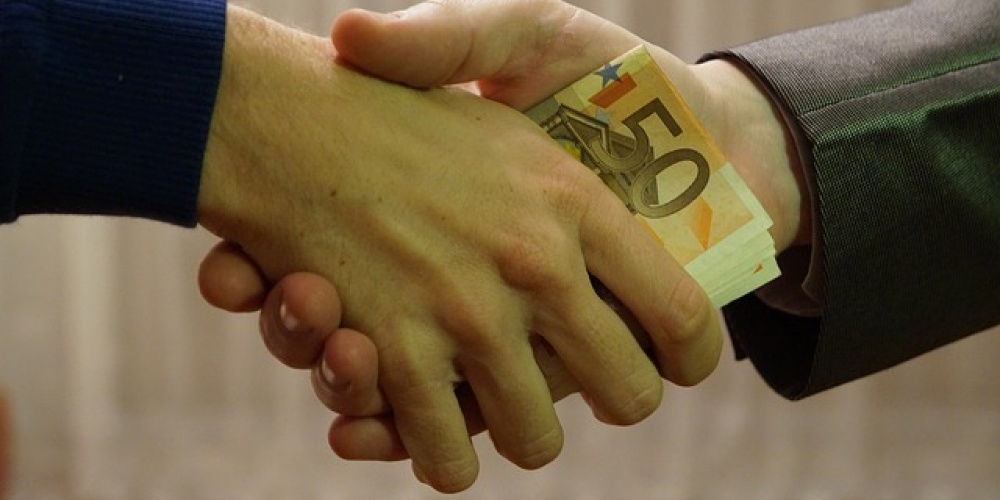 The measure of a human being is revealed by the little things. The greater the person, the more one understands the significance of the small details, not just the “big picture”. Rav Yochanan ben Zakkai, who was busy worrying about how Judaism could survive after the loss of the Temple, also pleaded with the Romans to send a doctor for Rav Tzadok (Gittin 56b). Rav Tzadok was an aged, pious individual who had fasted for many years as the destruction neared. While dealing with the national future of the Jewish people, Rav Yochanan ben Zakkai did not forget the pain of the individual.

Interestingly, in describing the worldview of Rav Yochanan ben Zakkai, the Talmud (Brachot 17a) lauds him as one who was always the first to greet people. That is apparently no less important an accomplishment than his establishing the Sanhedrin in Yavneh.

The notion that greatness is primarily demonstrated in our private interactions with people emanates from G-d Himself. "Wherever you find the greatness of G-d, there you find His humility" (Megillah 31b). The Talmud derives this principle from the juxtaposition of verses used to describe G-d. "G-d, your Lord, is the Ultimate Supreme Being and the Highest Authority. He is great, mighty and awesome, El Gadol v'Norah, who does not give special consideration or take bribes. He brings justice to the orphan and widow and loves the stranger, granting him food and clothing" (Devarim 10:17-18). Those who are arrogant have little time, patience, or interest in the affairs of poor, orphans and widows. They prefer hobnobbing with the "great, mighty and awesome". It is most instructive to note that the only character trait used to describe Moshe is humility.

This equation of greatness with humility is readily apparent. What is more difficult to understand is the description of G-d's greatness. The Torah deliberately tells us that G-d's greatness is manifest in the fact that He shows no favouritism and takes no bribes. The fact that He created the world, took us out of Egypt, and revealed Himself at Sinai does not encapsulate the great, mighty and awesome G-d as much as the fact that G-d treats all equally and cannot be bribed. Rav Yochanan ben Zakkai feared death precisely because of this point. "Whereas a human king who is here today and tomorrow is in the grave... can be bribed, yet I tremble before him in judgment; before the King of Kings, the Holy One blessed be He Who cannot be bribed, shall I not tremble?” (Brachot 28b).

Yet how exactly does one "bribe" G-d?  Generally, we bribe people by offering them something they desire greatly, such as money. We may think we can "bribe" G-d by offering Him something He loves, perhaps extra mitzvoth. But our commentaries point out (see Ramban, Devarim 10:18) that we must not think that by doing extra mitzvoth, we can compensate for those misdeeds that we have done. We are rewarded for the mitzvoth we do, but by the same token, we must bear the burdens of our transgressions. Teshuvah, in order to be effective, must be directly related to the sin itself.

This problem of compensation is one that is almost part of human nature. We may try to mask the deficiencies in our interpersonal relations with extra-meticulous observance of mitzvoth between man and G-d. We may choose to compensate for our love of gossip by giving extra tzedakah; but while the extra tzedakah is nice, it is irrelevant to the issue at hand. One may violate Shabbat and then support a most worthy cause; again, nice, but Shabbat is Shabbat and can't be violated for any amount of money.

The Netziv, in his commentary Haamek Davar  (Devarim10:18), adds a most insightful comment, noting that a bribe requires one to do something beyond that which is required. Thus, an obligatory mitzvah cannot be classified as a bribe. Rather, it is those non-required religious observances, i.e., stringencies, chumrot, that one adopts despite not yet being ready, that are classified as failed bribery toward G-d.

While there is much to be said in praise of stringencies, they must be accepted responsibly and must be appropriate for the person, situation, and place. Striving higher and higher in taking on extra responsibilities before one is fully observant of the basics is really false piety. While the acquisition of higher and higher standards of kashrut may be an objectively positive accomplishment, a prerequisite should be the attainment of higher and higher standards in ensuring that all our monetary earnings are kosher. Increasing standards of modesty must be accompanied by increasing concern for the "modest" of society, the poor, widow, orphan, and stranger. May we have the strength and insight to grow spiritually, with all aspects of our devotion to G-d working together.