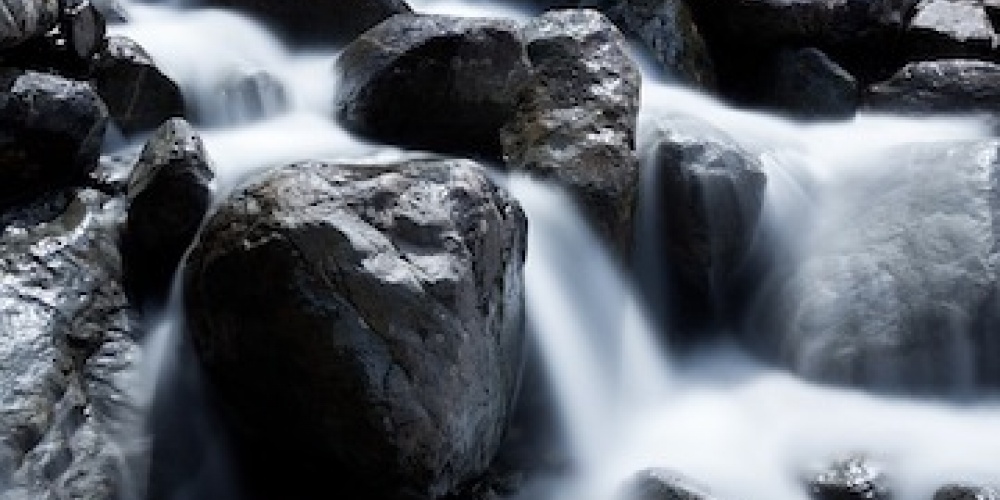 Parshat Chukat marks the transition from the generation that left Egypt to the one that would enter the Land of Israel. This was a transition marked by death and thus, the Torah’s description of the laws of purity and impurity stemming from contact with death form the opening unit of the parsha. The leaders of the nation—Miriam, Aharon and Moshe—would not be spared the fate of the people and would also have to die in the desert. They would not see the fruits of their labour. Zot chukat haTorah, this is the decree of the Torah.

Nonetheless, our commentaries struggled to find some sort of sin that would justify the death of Moshe. They were seemingly less concerned with finding “justification” for the death of Aharon and Miriam. But that Moshe, the servant of G-d, would not be exempt from this decree baffled our Sages. Rashi’s explanation, taught to us as little children— that Moshe hit the rock instead of speaking to it—was found wanting by many. After all, it is just as miraculous for water to respond to being hit as it is for it to respond to speech. And if Moshe was not to use the mateh, the stick, why did G-d command him to take it? So original were some of the suggestions as to what Moshe’s sin could have been that some feared to comment on this section, lest they add a new, heretofore-undiscovered sin to the account of Moshe Rabbeinu.

Yet perhaps when all is said and done, it is Rashi’s explanation that is the key to understanding this very difficult story. It was with the spoken word that G-d created the world: “With ten utterances, the world was created” (Pirkei Avot 5:1). It is the ability to express oneself with words that sets man apart from animals, thereby expressing our Divine image. While we tend to think that creativity is best expressed in the making of things—in scientific discoveries, medical breakthroughs and the like—it is through the medium of the spoken word that worlds are created or destroyed. If G-d creates by speech, so must man.

Moshe’s assault on the rock did nothing to diminish the miracle of water in the desert. Yet by hitting instead of speaking to the rock, Moshe underestimated the importance of speech. Water is the precondition for life, and it is granted through the power of speech. The Land of Israel gets very little rain precisely so we can learn to properly pray for rain.

More than anyone, Moshe should have been conscious of the power of speech even if for none other than practical reasons. Suffering from a speech impediment, he would be constantly aware of the great gift of speech. And tragically, when he did speak, it was to castigate the people of Israel: “Shimu nah hamorim, listen, you rebellious ones” (Bamidbar 20:10). While his characterization of the people was true, it was a truth better left unsaid.

The generation that left Egypt saw its demise in the misuse of speech. The constant complaining, be it about food, water, leaders, or the Land of Israel, was their death knell. When it came to action, they were outstanding. “I remember the kindness of your youth; you followed Me into a barren desert” (Yirmiyahu 2:2). A band of slaves courageously left Egypt—after slaughtering the Egyptian god, no less—headed into the unknown, and a mere seven weeks later, accepted a moral code for life.

The story of the Mei Merivah begins with the death of Miriam, something that on the surface seems unrelated to the actual story itself. Our Sages note that it was the death of Miriam that precipitated the drought; water, the essential component of all of life, was granted to the Jewish people in her merit. It was Miriam who stood by the banks of the Nile to ensure that her infant brother would not just float away.

The Kli Yakar notes another comparison of these two seemingly unrelated stories. “And Miriam died there and was buried there” (Bamidbar 20:1). Unlike with Moshe’s death, and even more with Aharon’s, there was no outpouring of grief on the death of Miriam. The Jewish people were sadly silent, displaying a lack of gratitude for the one who—behind the scenes—was responsible for the redemption of the Jewish people. The Jewish people were silent when they should have been crying, and cried when they should have been silent.

Our entire tradition is based on the spoken word. “V’higadeta l’bincha, and you shall tell your child”, is the methodology of the transmission of Judaism from one generation to the next. It is the Torah sheba’al peh, the Oral Law that defines the essence of the Jewish people. May we merit to emulate G-d in our use of the spoken word.