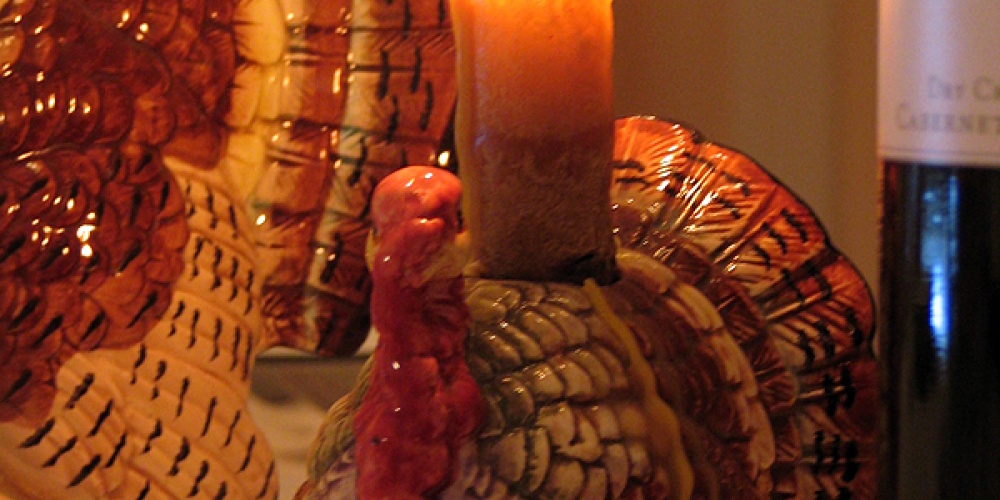 Chanukah is a most popular holiday, even amongst “secular” Jews. For those living in Israel, the vastly outnumbered Maccabees defeating the powerful Greek/Syrian army has great resonance for an independent Jewish state surrounded by many enemies. In his opening to the laws of Chanukah, the Rambam highlights the significance of military victory and the fact that “sovereignty was returned to the Jewish people for more than 200 years”.

For those living in the exile, Chanukah is also widely observed, likely because of the time of year in which it is celebrated. If one wants to find parallels between Christmas and Chanukah it is not hard to do so, nor should such be surprising considering Christianity’s origins.

Chanukah begins on the 25th of Kislev and Christmas is on the 25th of December. As we do, Christians celebrate with light and have even borrowed the concept of pirsumei nisa, the notion of publicizing the miracle by lighting outside. The Talmud (Avodah Zara 8a) records how “we” and “they” both celebrate an eight-day festival near the time of the winter solstice, likely the first Talmudic reference to what later was to become Chanukah.

That the same events can be used to promote either idolatry or service of G-d should not be surprising—the line between them can be very thin indeed. Maimonides (Laws of Idolatry 1:1-2) traces the roots of idolatry to a well-intentioned mistake. Both reflect the desire to serve G-d and both are called avodah, service. One, however, has veered off track and is zara, strange. The Torah considers crossing that line to be a cardinal sin, one for which we must be willing to give up our lives.

It is to be expected that there are parallels between Christmas and Chanukah—but, as with parallel lines, we must ensure they never meet.

In 2013, due to a calendric anomaly, Chanukah coincided not with Christmas but with American Thanksgiving. Instead of having to distinguish between Chanukah and Thanksgiving, one can embrace both.

The essence of Chanukah is Hallel and Hoda’ah, praise and thanksgiving. The Maccabees emerged victorious, the Temple was rededicated, sovereignty was returned to the Jewish people, and the era of the Oral Law began to fully develop. At its core, Chanukah celebrates religious freedom and the right to practice our faith in the face of the dominant culture.

And if there is anything that America symbolizes, it is religious freedom; so many immigrants escaped to America in the face of religious persecution. Rav Moshe Feinstein often referred to America as a “malchut shel chesed, a kingdom of kindness”[1]. We, who grew up taking for granted the freedoms the West offers, all too often do not stop to acknowledge the tremendous debt of gratitude we all owe to America. Never in the history of the Diaspora have Jews done so well. The golden age of Spain does not compare to the freedoms we enjoy today.

The greatest gift America gave to the Jews was its constitutional separation of church and state[2]. Judaism, while not endorsing complete separation of “Synagogue and State”, understood well that these must be kept far apart—and a clear separation was made between the role of the priest, the religious leader, and that of the monarch, the political leader. The Hasmoneans crossed that line and usurped the political mantle, with tragic results.

When Adam was confronted by G-d and asked why he ate the forbidden fruit, he blamed his wife. Rashi (Breisheet 3:12) comments that Adam “was kofer”, a denier of the good that G-d had provided for him in creating Chava as his ezer knegdo, compatible helper. Man’s first sin was that of ingratitude. It is that sin which we must correct each and every day.

[1] While Rav Moshe, rooted in an eastern European milieu, had a somewhat ambivalent attitude toward the actual celebration of Thanksgiving—eating turkey to celebrate was foreign to his worldview—this in no way contradicts his tremendous gratitude to America. As is well known, Rav Soloveitchik did celebrate Thanksgiving, even ending his shiur early so that he could get back to Boston in time for Thanksgiving dinner.

[2] It is no coincidence that America is by far the most religious country in the Western world, a lesson in religion from which Israel could learn much.