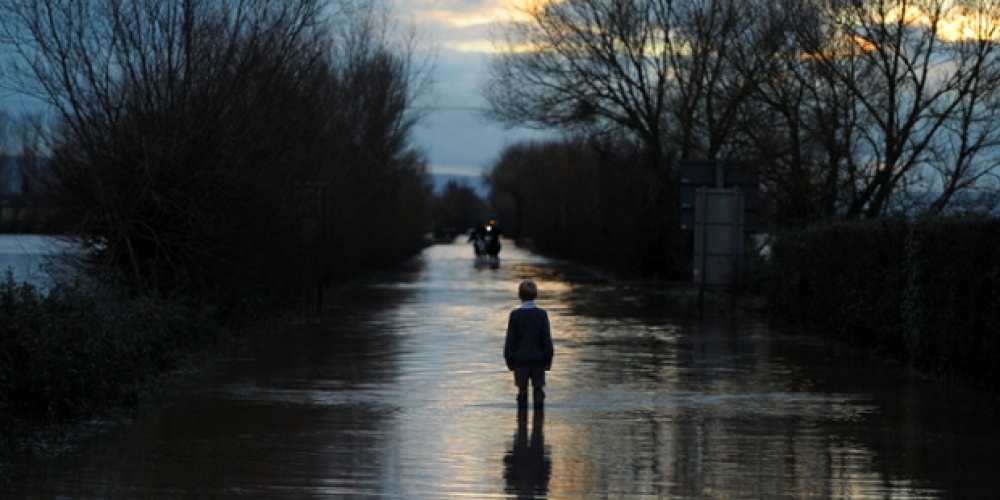 One of the hallmarks of the Western world is its inclusiveness. Great attempts are made to make all feel included, no matter their ability or their lifestyle. This is a most beautiful sentiment. Society has become more sensitive to the needs of people who not so long ago were shunned.

Yet at the same time, being welcoming and inclusive does not mean that we are to accept any and every lifestyle choice as proper. We must learn to separate the person from their actions. This is not always an easy path, and many are incapable of showing genuine love and concern for people whose life choices we reject.

"Our rabbis taught: four entered Pardes[1] and these are they: Ben Azzai, Ben Zomah, Acher, and Rabbi Akiva. Ben Azzai looked and died, Ben Zoma looked and was [mentally] damaged, Acher cut off the plantings (he became a heretic), Rabbi Akiva left in peace" (Chagigah 14b).

Acher, the other, is a name symbolizing exclusion. And when one of our greatest Sages becomes a heretic, we must lament the great loss and ensure that the views expressed are strongly rejected[2]. Yet Acher was not removed from our canon, and the Talmud spends a number of pages discussing him, his views, and his fate. Furthermore, it is Acher, the heretic, whose views are rejected. But Elisha ben Avuyah--whose stroll in the garden, pardes, led him astray--is quoted without reservation in the Mishnah.

While many of his colleagues wanted little to do with him, his student Rav Meir remained close with him until his dying day (and then some). This is no coincidence. It was Rabbi Meir's wife Beruriah who taught that we must distinguish between sin and sinner. She scolded her husband for praying that the riffraff in his neighbourhood be punished. Rather, she noted the verse says, "may sin cease from the land" (Tehillim 104:35)--sin, but not sinner (Brachot 10a). We must never pray for the sinner to be punished; only that they repent. As we just said at the conclusion of Unetaneh Tokef: "G-d does not desire the death of the sinner, but rather, that he return and live".

And even as a heretic, Acher had much to teach. "Our rabbis taught: Acher was once riding on a horse on Shabbat[3] and Rabbi Meir was walking after him (it being prohibited to ride a horse on Shabbat) so that he could learn Torah from his mouth" (Chagigah 15a). This is truly amazing. Rav Meir wanted to learn Torah from the greatest of heretics--even as this teacher/heretic was violating Shabbat. And what was the first lesson Rabbi Meir learned? "He [Elisha ben Avuya] said to him, 'Meir, return from whence you came, as I already established from the heels of the horse that [only] until here is the techum shabbat (the 2,000 cubits outside city limits that one may walk on Shabbat)'". Acher may have become a heretic, but he respected Rabbi Meir and his way of life and wanted to ensure that he would not violate his religious principles. "He responded: you, too, return". This discussion went well beyond the intricacies of the laws of Shabbat. Acher urged Rabbi Meir to shun him. He had apostatized and Rabbi Meir would do much better to study with his more pious colleagues. Rabbi Meir urged Acher to return to his roots, to replant the trees.There is so much you have to offer. Please come back--it's never too late.

"I already told you," Acher responded, "I heard from beyond the curtain, 'return, my children, return,' with the exception of Acher." It is this that, to my mind, is the most tragic part of the story. Acher gave up, believing he had strayed so far that he could never return. He may have heard so, but no one else heard such.

[1]  Interestingly, the Talmud never defines what exactly Pardes is--such understanding is beyond the grasp of most. It involves seeking to know G-d in the most intimate of ways. We must know our limits, and excessive seeking of spirituality is no less dangerous, and perhaps even more dangerous, than excessive materialism. When one plays with fire--"for the Lord your G-d is an eating fire" (Devarim 4:24)--one often gets burned.

[2] It must be emphasized that most modern-day authorities have declared that today, it is impossible for anyone to have the legal status of a heretic.

[3] Fascinatingly, some sources have this story occurring not just on Shabbat, but on Yom Kippur that fell on Shabbat.