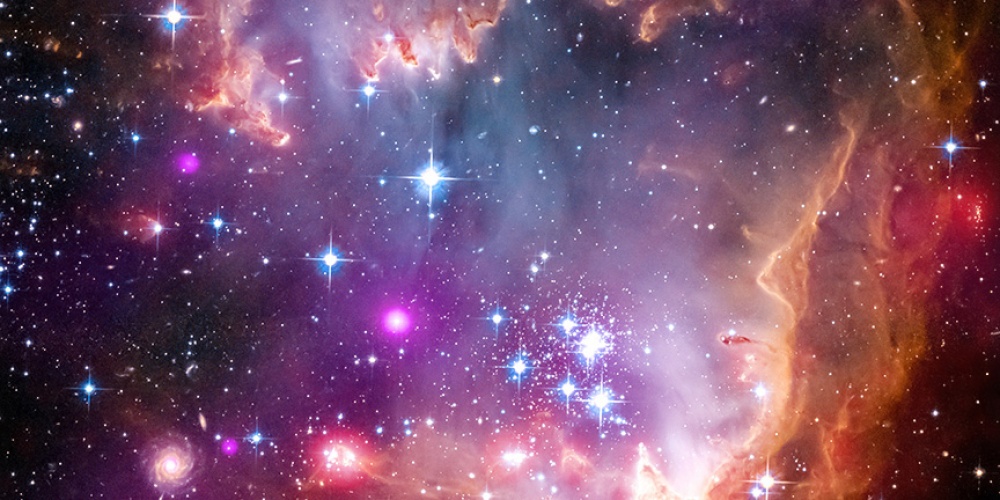 “In the beginning G-d created the heaven and the earth” (1:1). Light, sky, land, vegetation, animals and humans: the Torah's description of creation is summarized in thirty-one short verses.

It is the purpose of creation, not its process, which interests the Torah. It is left to the scientists to explain the complex process of creation. The Ramban notes the obvious, that the process of creation cannot be understood from the Biblical text. For those who believe in a Divine creator, the statement recorded in the Aseret haDibrot that G-d created the world in six days will suffice; and those who choose to deny G-d will not be convinced by the claims of the Biblical author.

The story of creation, like every other in the Torah, is there to teach a moral lesson. We should not see the Torah as historical narrative, though much historical information is recorded therein. The story of the Exodus, so central to our way of life, teaches and obligates us to be sensitive to the stranger “for you were strangers in the land of Egypt”. Any information for the historical record is incidental. That is why so many historical details are missing from the Bible.

The supposed conflict between creationism and science is based on a misunderstanding of what the Torah is all about. The Torah is not interested in explaining science but rather in giving moral guidance to scientists.

Even more important, by definition, there can be no conflict between Torah and science. To assert that science and Torah are in conflict is to deny the Creator. The opening verse of the Bible tells us that G-d created the heaven and the earth; not how G-d did it, but that G-d did it. G-d created the rules of nature as He created nature itself. Maimonides opens his monumental code of law by stressing this point: “The foundation of foundations and the pillar of wisdom is to know that there is a First Cause and He brought all that there is into existence”.

On a practical level, denying the grandeur of science even when it conflicts with pre-existing notions of our understanding of Torah is misguided at best, as it serves to drive people away from religion. We have to work hard to find a solution but if we cannot, we must admit it without denying the scientific perspective. This is a lesson learned by the Church when it excommunicated those who supported Copernicus for teaching that the earth revolved around the sun. The benefits of science are so numerous, the validity of its approach so obvious, that those who reject the scientific endeavour are themselves rejected by the masses.

The Torah begins by teaching us that we should never think that we can fully understand it. The thirty-one terse verses of creation starkly point out that despite the brilliance of man, there is so much we do not and will not understand. While this is more readily apparent in trying to decipher the mysteries of creation, it is equally true for the less esoteric parts of Torah. The Torah is so rich, so deep, and so multilayered that new layers of understanding, chiddush, are opened before us the more we delve into it. And yet there are parts that will remain forever hidden from us.

G-d has created a most beautiful and complex world, both physically and spiritually. We must make every effort to delve into the depths of Torah and the depths of nature as we strive to come closer to G-d, the creator of the heaven and the earth.