Breisheet: The Descent of Man 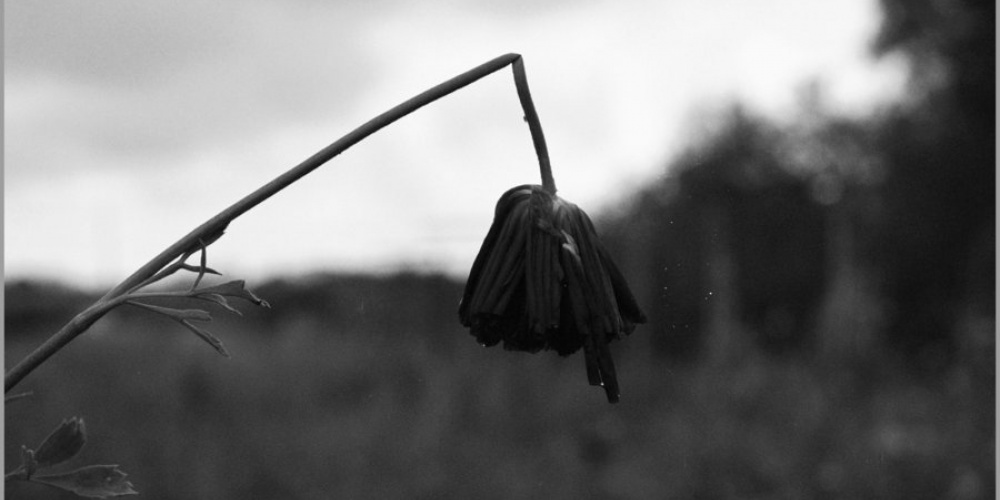 The creation narrative has the world in beautiful harmony. Heaven and earth, sky and water, sun and moon, man and woman and in the view of our sages, the [yet to be created] Jewish people and Shabbat. Even the order of creation evokes symmetry and harmony. The light of day one leads to the sun of day four; the sky and the water of day two is the backdrop to the birds and the fish of day five; and the dry land of day three is the habitat of man and mammal created on day six. On day seven, we return to a "pre-creation" mode, ceasing from physical creativity on the Shabbat. Man, commanded to preserve this harmony, was placed in the Garden of Eden to "work it and guard it" (2:15).

Yet this harmony did not last long. Disobedience to G-d by eating the forbidden fruit is quickly followed by Adam blaming his wife, his ezer knegdo, and separation between man and G-d. And the situation only gets worse. We soon encounter fratricide with Cain's murder of Hevel. The link between man's disobedience in Gan Eden and Cain's killing of his brother can be seen in the progressive punishments they are given. Adam is told that, "The ground will be cursed, you will derive food in anguish...it will bring forth thorns and thistles". Cain is told that he is more cursed than the "ground", and that when he works, "the land [will] not give of its strength". Cain gets the added punishment that he will be forced to "nah v'nad", wander the earth. After all, murder is worse than disobedience of G-d; though Adam, too, was essentially a wanderer, having been expelled from the Garden of Eden.

G-d, when expelling man, places guards "mikedem l'gan eden", at the east of Eden. Most interestingly, Cain "settled in the land of Nod, kidmat eden", to the east of Eden. This pattern of sin begetting sin continues with Lemech who, after killing "a man", tells his wives that "if Cain shall be revenged seven times", then for Lemech it shall be seventy-seven.

The Torah then tells us of the birth of Enosh and adds the cryptic phrase "az huchal likro b'shem Hashem", which could be interpreted as meaning that the name of G-d had become profaned (hulin), or that in fact, at this point, the righteous of the generation began (hitcheel) to proclaim G-d's name. The word huchal is related to both hatchala, the beginning, and chulin, profane. The world stood at the edge--some pulling towards idolatry and abandonment of G-d, and others seeking to return to G-d.

"This is the book of the chronicles of man". In the beginning, G-d created. Now it was time for man to justify that creation, or the world would need to return to nothingness. And the Torah, instead of listing the actions of G-d on each of the seven days of creation, lists the ten generations from Adam to Noach and little else. We wait to see if man will fare any better. But alas, "G-d saw that the wickedness of man was great" (6:5) "and G-d regretted that He created them" (6:6). The world was about to come to an end, to go back to chaos, reflecting man's behaviour--"but Noach found favour in G-d's eyes" (6:8). And thus, the world would be recreated, with Noach serving as Adam the second. One person can save an entire world--then and now.

Yet this world, too, did not live up to its potential; and act three, staring Avraham Avinu, became necessary. G-d created a most beautiful world. And G-d chose as His partner those who sin and can do much evil. But those who do evil can also do good. It is the task of the Jew to help bring out that good in ourselves and in others.