Brachot 34a: Respect for the Congregation 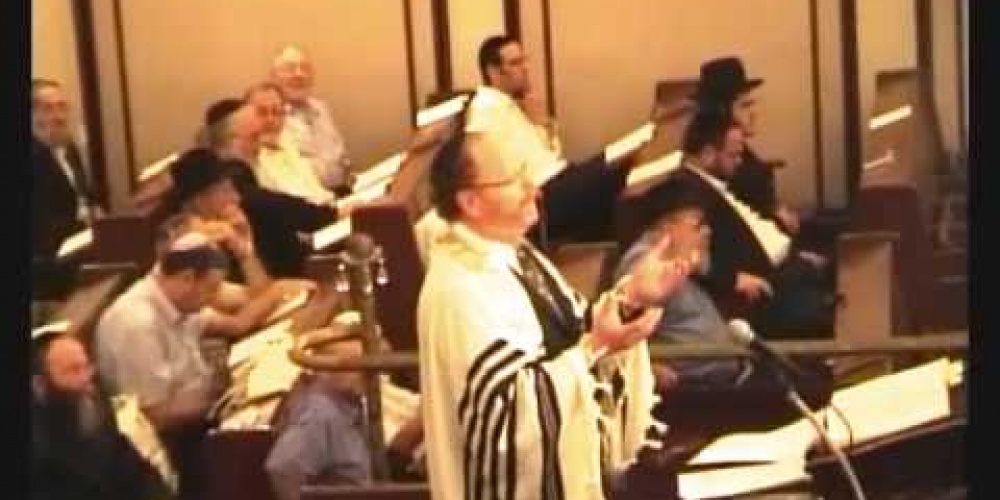 In Talmudic times, the norm was that the chazzan literally prayed on behalf of the congregation. The people would listen and answer "amen," thus fulfilling their obligation of prayer. In addition to the tefillot of the chazzan, there was (and is, at least in Israel) a daily obligation for the kohanim to bless the people (duchening). The chazzan was to remain focused on the tefillot, and thus, a chazzan who was a kohen was not to duchen or even answer "amen" after their blessing, "lest he be confused". And this was true even if there were no other kohanim, unless "he is assured that he can raise his hands (which is a requirement of duchening) and return to his prayers".

My recollection of this ruling was that it was said in a time when prayer books were virtually non-existent, and the chazzan would actually lead by heart. Interrupting his davening in order to duchen might cause a mistake when he tried to continue afterwards. But nowadays, when we all use a siddur, such fears are unfounded; and the chazzan may duchen.

One who is not awed by the responsibility of praying on behalf of the Jewish community is not worthy to lead services. And this is no easy task. As the Talmud records, just a couple of pages earlier (Brachot 29b), "The needs of the community are great, and our mind is short". No wonder the Gemarah's first comment on our Mishnah is that "If one is asked to pass before the Ark, he ought to refuse". Only the most pious should lead our prayers.

The very next Mishnah (34b) reinforces this notion, teaching that "one who prays and makes a mistake, it is a bad sign for him; and if he is the messenger of the congregation, it is a bad sign for those who sent him, as the messenger of an individual is akin to the person himself". The question of whom we appoint as the leaders of our communities reflects less on our leaders than it does on ourselves.