Brachot 32a: Forcing G-d to Forgive 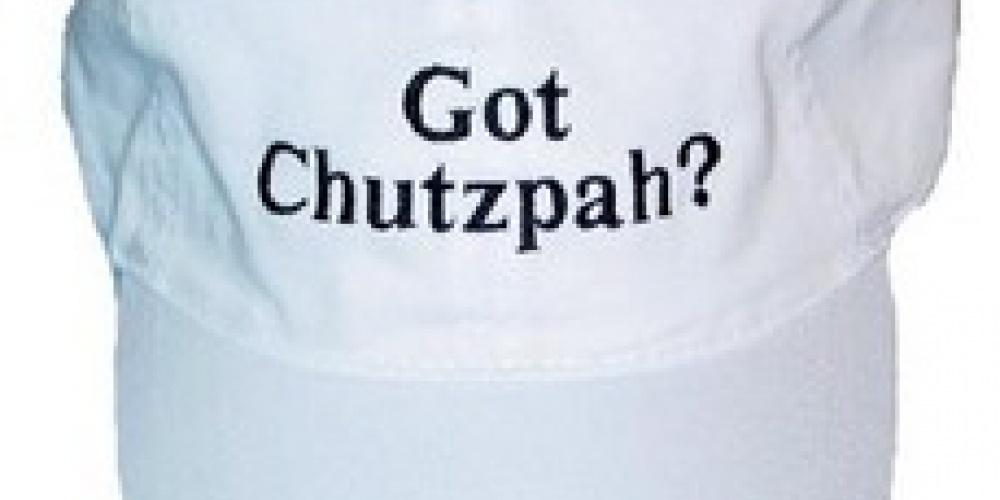 One of the exciting aspects of Talmud study is the range of ideas presented, and the openness to expressing radical ideas—including those bordering on the heretical. Even more fascinating is that the Talmud finds license for such views in the biblical texts themselves.

“Now, therefore, leave Me alone [so that] My anger may flare up against them, and I shall annihilate them and will make of thee a great nation” (Shemot 32:10). The Jewish people had built a golden calf, and G-d was about to destroy them. And He would have, except that Moshe had the audacity to “grab” Him, leading G-d to tell Moshe to let go.

“Rav Abbahu said: Were it not explicitly written, it would be impossible to say such a thing: This teaches that Moses took hold of the Holy One, blessed be He, like a man who seizes his fellow by his garment, and said before Him: Sovereign of the Universe, I will not let You go until You forgive and pardon them.”

While we are not explicitly told so—neither in the Chumash nor in the Talmud—Moshe did eventually let go, but only because “G-d relented regarding the evil He declared He would do to His people” (Shemot 32:14).

When it comes to defending the Jewish people, even after they commit some of the worst sins, we can and must be chutzpadik to G-d, demanding that He forgive us. Our loyalty is unparalleled; after all, we have remained faithful to G-d despite the suffering, pogroms and Holocaust, on the one hand; and the opportunities to assimilate into the Western world, on the other.