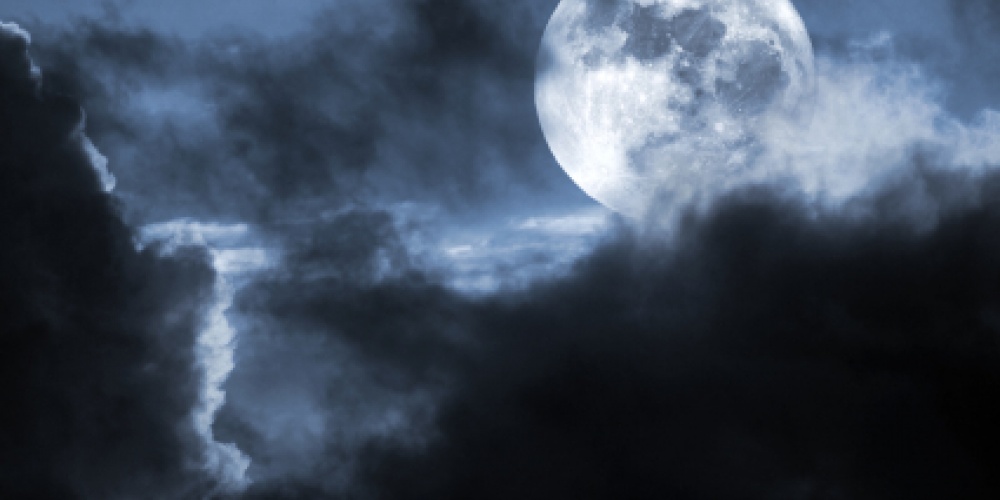 In his opening comment on the Bible, Rashi links the Creation story to that of the Exodus. Working on the assumption that the Torah is primarily a book of law, Rashi famously asks why the Torah does not begin with the first law given to the Jewish people, that of establishing a calendar. “And G-d spoke to Moshe and Aaron in the land of Egypt. This month [Nissan] shall be the head of months, the first to you of the months of the year” (12:1-2). It is this law that introduces the Exodus, and it is immediately followed by the instructions regarding the necessary preparations for redemption.

The Torah presents two stories of Creation. Parshat Breisheet tells the story of the natural world; of light, seas, vegetation, the solar system and animals. Our Sages debated whether it would have been better if man had not been created and placed in this world; the angels pleaded with G-d, begging Him not to create a being whose “every impulse of his innermost thoughts is only for evil” (Breisheet 6:5). Creation flourished in the absence of man. In the words of our Sages, even a lowly ant was created before man.

Yet, ultimately, a world without man is a world without purpose.   “And for the sake of Israel, who are called reisheet, the first, [the world was created]" (Rashi, Breisheet 1:11).

We thus find a second story of creation; that of the Jewish people. This story has its roots in a unique family of individuals in the land of Israel, a family that became a nation only in the land of Egypt. They were a nation born in slavery, to enable them to better understand the pain of others. They are a nation whose continued existence defies the laws of nature.

“And G-d said: There shall be lights in the heavenly sky to divide between day and night, there shall be signs for festivals, days, and years...and G-d made the two large lights, the greater light to rule the day and smaller light to rule the night" (Breisheet 1:14-16). In the story of natural creation, it is the sun, the source of all life, which reigns supreme. The moon was little more than a handmaiden, reflecting the light of the much larger sun. The Midrash notes that the moon, originally an equal to the sun—“and G-d made the two large lights”—was diminished—“and the smaller light to rule the night”—due to its complaining about sharing its glory with the sun.

Yet with the formation of the Jewish people it is the moon that takes center stage. The Jewish people are to sanctify the moon, determining when to declare the new month and to fix our holidays. Nature is no longer oblivious to the passage of time but becomes holy, if we allow it. The continued existence of the Jewish people is dependent on our ability to sanctify time. To the slave, time is of little significance, the monotony of one day of hard labor blending into the next. It is others who control his time, as the days, months and years pass by.

G-d's first creation was that of light. That light flows naturally in this world. The light of the moon, on the other hand, is a mere reflection of the light of others. It is the duty of the Jew to bring light into this world by reflecting the divine image within us.

It is interesting to note that the mitzvah to sanctify the moon is given between the ninth and the tenth plague—between that of darkness and the midnight killing of the first born. There is darkness all around us. But a little light, whether physical or spiritual, can dispel much darkness.