Beitza 25: Hurry Up and Be Patient 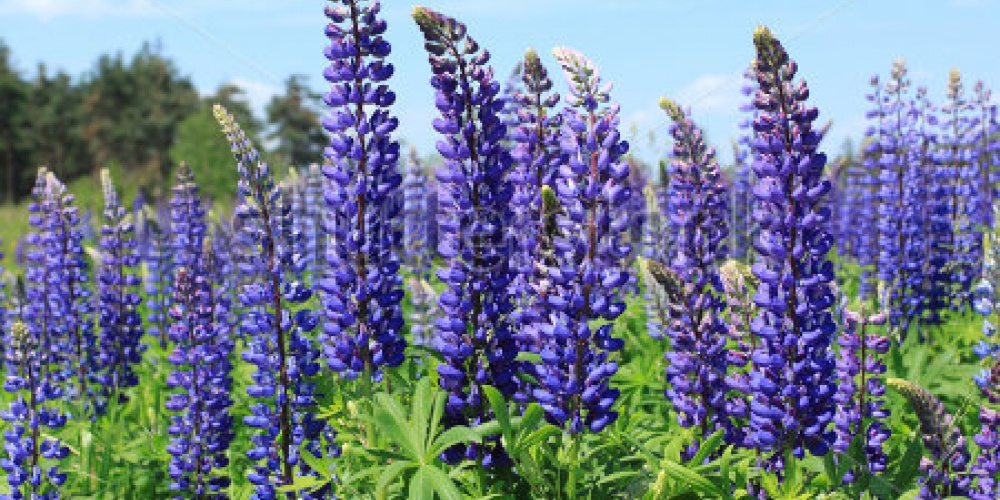 In Talmudic times, animals were generally slaughtered only when there was a known buyer ready to eat from the animal before him. Lacking methods of preservation, there was great financial risk in having beautiful displays of meat in a take-out section of the local (super)market. If not enough shoppers purchased the meat, it would go to waste, causing both great financial loss and likely, a violation of ba’al tashchit, unnecessary waste. Shopping has come a long way since Talmudic times.

While one had to careful not to shecht an animal too soon, one also had to be careful not to wait too long to shecht. “A sickly animal should not be slaughtered [on Yom Tov] unless there is time in the day to eat a piece of its meat the size of an olive that has been roasted. Rabbi Akiva says, even an olive-sized piece of raw meat from the place of its slaughter” (Beitza 25a). If an animal dies a natural death, it is classified as a nevelah, and it is forbidden to consume it. It thus becomes quite important to slaughter an animal beforehand. Even if one has already eaten on Yom Tov and does not desire more meat, one is allowed (encouraged?) to slaughter a sickly animal so that it does not go to waste—provided one can use of its meat on Yom Tov itself .

The Tannaim just debate whether one need have time to cook the meat—even a piece as little as the size of an olive—before the end of Yom Tov, or if it is sufficient that one shecht the animal minutes before Yom Tov, leaving only enough time to swallow a small piece of raw meat before the end of the day.

In any event, this leniency is something that would normally be against Jewish law. The Talmud (Beitza 21a) quotes a debate between Rav Chisda and Rava as to whether one who prepares a meal after already having eaten on Yom Tov is (in theory) liable for the punishment of lashes. While Rava says there is no punishment—perhaps guests will come—they both agree that to do so lechatchila, in the first place, is forbidden, as such cooking serves no purpose on Yom Tov. The potential monetary loss of letting an animal die is sufficient to be considered a Yom Tov need—“The Torah has pity for the money of the Jewish people”.

Even though Rabbi Akiva’s method is lacking in etiquette, such behaviour was allowed to prevent a large loss of money. “Rami bar Abba said: Skinning and cutting is required for a sacrifice”. It was considered boorish to offer an “inedible” animal, one with its skin still on, as a sacrifice, “and the same [should] apply for butchers; from here, the Torah taught derech eretz, that a person should not eat meat before the animal is skinned” (Beitza 25a).

The Gemara follows with other behaviours that are unbecoming, such as eating onions or garlic before taking off the peels or guzzling down a cup of wine in one gulp. The Gemara then most beautifully teaches lessons we can learn from the world of agriculture. “Ivy cuts off the feet of criminals; planting [new trees] cuts off the feet of butchers and of those cohabiting with a menstruating women; the lupine (a type of lentil) cuts off the feet of the enemies of Israel”.

Unlike most other plants, the roots of an ivy tree go straight down without spreading into neighbouring fields, and once planted, it is difficult to remove. Thus, they were ideal to demarcate boundaries—preventing thieves from encroaching on the property of their neighbours.

The laws of orlah demand that we wait three years before deriving benefit from the fruit of a new tree. The patience required serves as a model for butchers, who may be tempted to eat from the still-raw meat after slaughter (hence, the link to our Mishnah) and to those who cannot wait a few more days until their wives go to mikvah[1].

As Rashi (and Wikipedia) explain, the lupine is an extremely bitter legume and can only be eaten after repeated soaking. After such soaking, the legume assumes a most sweet taste. However, the Jewish people caused great bitterness and distress to their Master, worshipping seven different idols (Shoftim 10:6); but unlike the lupine, continued in their bitter ways. “Rabbi Eleazar: The Holy One, blessed be He, said: My children have not even treated Me like the lupine which is boiled seven times and eaten as a dessert” (Beitza 25b).

King Solomon teaches, “in all your ways, know Him” (Mishlei 3:6). Whether the animal kingdom, the world of plants, or our interaction with others, all of life provides opportunities for learning and growth.

[1] A striking formulation of this idea is expressed by the Jerusalem Talmud when it declares, “one who eats matza on erev Pesach, it is as if he had relations with his fiancée in his [future] father-in-law’s house". Patience is truly a great virtue.