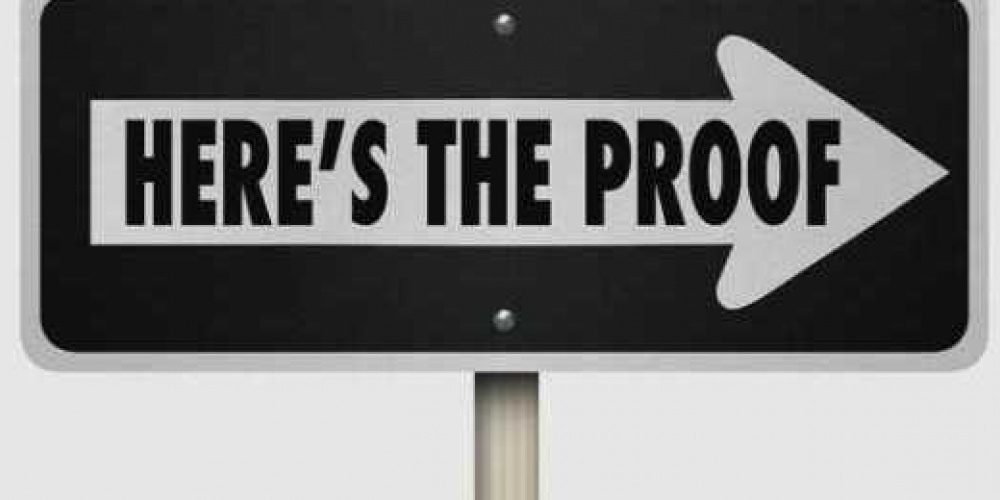 “Arba shomrim hem, there are four guardians, a shomer chinam, an unpaid guardian; the shoel, the borrower; the sachar, the paid guardian and the socher, the renter” (Bava Metzia 93a).

Proper classification of those who are in possession of an object belonging to another is crucial in determination of liability should something happen to the object. While a shomer chinam, one who agrees to watch an object without compensation, is exempt from all damages with the exception of gross negligence, a shomer shoel, one who borrows an object at no cost, is liable for all damages regardless of cause or fault[1].  In between these two extremes are a shomer sachar, one who is paid for watching an object, and a shomer socher, one who rents an object. While they are exempt from accidental damage they are responsible if the object is lost or stolen[2]. This sounds simple enough but it’s not always quite that simple.

The Mishna (Bava Metzia 97a-b) presents a case of one who borrows one animal and rents another – perhaps “a rent one, get one free” special – and one of them dies. If it were the borrowed animal that died the shomer would have to pay, as one who borrows and object is always liable for damages. If however, it was the rented animal that died the shomer would be exempt from payment, as one who rents an animal is not liable for accidental death. But what if we are unsure which animal is the borrowed one and which the rented one? The Mishna presents four possibilities.

In the reverse situation, where the shomer claims the rented one died and the lender is uncertain the shomer would be exempt from payment.

The Mishna continues with the scenario in which the lender says the borrowed animal died and hence he is owed money, and the shomer claims it was the rented one that died and hence no payment is due. With each one certain of their claim we invoke another fundamental principle of Jewish law, okei mammona bechezkat maria, which loosely translates as possession is 10/10ths of the law, and thus the shomer cannot be obligated to pay. Only if the owner can bring proof that it was the borrowed animal that died could he collect payment, in keeping with the rule of hamotzei mecahveiro alav haraayah, one who wants to remove money from his friend, upon him is the burden of proof. The Mishna does however require the shomer to take an oath that it was the rented animal that died.

There is a fourth possibility, namely that neither the owner nor the borrower has any idea which is the borrowed cow and which is the rented cow and hence they are  both uncertain as to which one actually died. Invoking the principle of hamotzei mecahveiro alav haraayah, the court should not compel the shomer to pay. And such is the ruling of the Sages and the view that Jewish law has adopted. However, our Mishna follows the view of Sumchus that mamom hamutal besafek yachloko, money that is in doubt is to be divided equally[3]. As neither party knows if money is payable or not, the shomer would have to pay half damages.

Based on the principle of the Mishna of bari vshema bari adeef, that a definitive claim is better than a tentative one, the Gemara argues that in a case where Reuven claims Shimon owes him $100 and Shimon says “I don’t know if I borrowed money from you”, Shimon must pay. With Reuven certain that he is owed the money and Shimon unsure, Reuven’s claim is accepted by the court.

Yet the Gemara rejects this comparison, arguing that perhaps the only time the uncertain borrower is obligated to pay is in a case where he must take an oath that he does not owe any money. Being unsure if he owes the money or not he can’t take such an oath and would need to pay. This would be the situation where the borrower admits he owes fifty of the one hundred dollars making him a modeh bmikzat, one who admits to part of a claim. By admitting that at least part of the claim is true we must be open to the possibility that the entire claim is true and thus the borrower is obligated to take an oath regarding the remainder. As he can’t take that oath he must pay. But absent such a requirement for an oath, the principle of hamotzei mecahveiro alav haraayah supersedes that of bari vshema bari adeef and absent any evidence no payment would be required even though the lender is certain money is owed and the borrower is unsure.

Applying this logic to the case of the Mishna means that the owner can recover his loss only if two animals were borrowed and the shomer admits that one died during the period it was borrowed, but is uncertain if the second animal died while it was borrowed or rented. By partially admitting to the claim of the owner, the shomer obligates himself to take an oath. However being uncertain if it was rented or borrowed, he cannot take an oath that it was borrowed and hence must pay. If however only one animal had been taken then we would apply the principle of hamotzei mecahveiro alav harayah and the shomer would be exempt from payment.

Interestingly, the major codes of Jewish law accept this second view limiting the application of the principle of bari vshema bari adeef despite the fact the Mishna itself has no such limitation. Uncertainty alone as to whether one ever owed money does not require one to pay[4]. It is the principle of hamotzei mecahveiro alav harayah, that those seeking money must bring proof that reigns supreme.

[1] The only exception is in a case where the shomer shoel hires the owner of the object when borrowing the item. Thus if one borrows a car and at the same time asks to owner give him a driving lesson the shomer would be exempt if the car is involved in an accident that cannot be ascribed to negligence on behalf of the borrower.

[2] A court of law would determine when an item lost or stolen is really a case of negligence or truly an accident.

[3] While in the previous cases in the Mishna, we are also in doubt regarding if money is owed, that is a “definitive doubt” with each person claiming with certainty what the law should be. In this case it is a case of “doubtful doubt” with each putting forth a tentative claim. According to the view that even in cases of  “definitive doubt” Sumchus claims the monies are to be split, we are forced to say that the first part of the Mishna follows the view of the Sages and the last part the view of Sumchus.

[4] However, when a person admits he borrowed money but is uncertain if he paid it back all agree that we do invoke the principle of bari vshema bari adeef and payment would be required (Rambam Toen VNitan 1:9). Much like a modeh bmikzat, by admitting to the validity of part of the claim, he must be able to substantiate the rest of the claim.