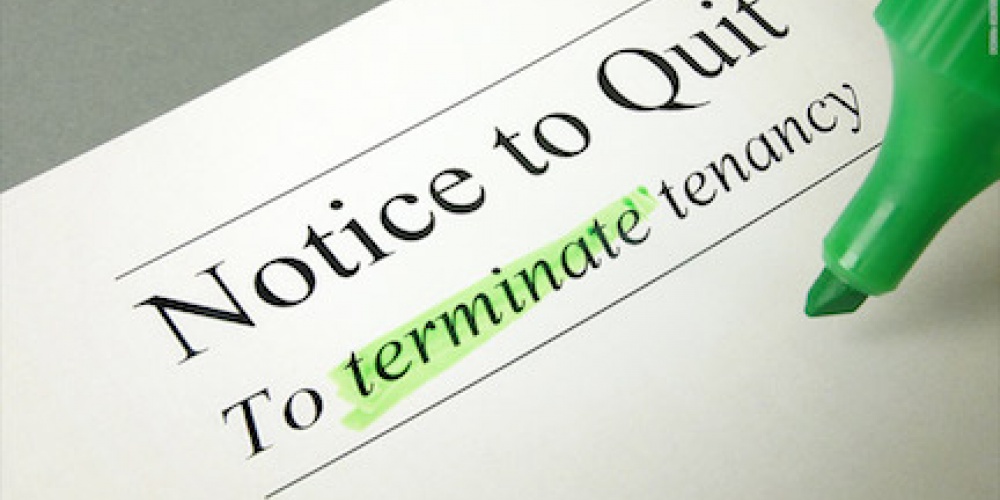 We often imagine that the ancient world was one in which almost all lived on farms tilling their land, and only in modern times with the advent of the industrial revolution did cities become the centre of economic activity. There is much truth to this – as recently as the turn of the 20th century some 63% of Canadians lived on farms (compared to some 2% today). Students have farmers to thank for their long summer vacations – something that makes little sense from an educational point of view but is most necessary if your family runs a farm.

Yet as we may recall from our World History classes, cities existed in the ancient world and Jewish law took into account the basic differences between those living in rural and urban areas. This expresses itself most famously in the permission given to those in rural areas to read the Megillah on the Monday or Thursday preceding Purim (Megillah 2a), those being the days the farmers came to market in the city.

With a more urbanized environment landlord tenant disputes became inevitable, something that has been a common feature of life for millennia. The legal contours of the landlord tenant relationship are the subject matter of the last part of the 8th chapter of Bava Metzia.

Interestingly, the Mishna (Bava Metzia 101b) begins not with the details of the rental itself but with a discussion of how much notice one must give when issuing an eviction notice. Unlike most (all?) jurisdictions in North America, where absent non-payment of rent – and sometimes even then – it is next to impossible to evict a tenant, Jewish law recognizes the right of the landlord, as owner of the property, to evict a tenant for no reason at all. The only requirement is that reasonable notice be given, allowing the tenant time to find a suitable place to move to. This was assumed to be 30 days, something that has remained more or less constant for 2,000 years. This 30-day requirement is reciprocal, and should a tenant vacate without giving notice, he would be required to pay rent for 30 days. However, 30 days often does not suffice.

“One who leases a house to his fellow in the rainy season, he cannot evict him from Sukkot until Pesach” (Bava Metzia 101b). As any real estate agent will tell you the housing market heats up in the spring. This too has likely been a historical constant in both the purchase and rental markets. In the winter it is just harder to find accommodation, not to mention the difficulty of actually moving in cold and damp conditions. With the rainy season beginning at Sukkot[1], or the 15th of Tishrei[2], a landlord has until the 15th of Elul to give his 30 days’ notice to vacate. Interestingly, having someone move between Yom Kippur and Sukkot by giving them notice on the 12th or 13th of Elul is not problematic. Apparently lots of people are on the move over Yom Tov and moving then is less burdensome than moving during the rainy season. In fact people today often like to move just before Yom Tov, especially Pesach, as one need not worry about readying the old house for Yom Tov.

But weather is not the only consideration regarding an eviction notice. “And in large cities, whether during the rainy season or the summer, twelve months.”  With vacancy rates usually quite low in a city one had to give a tenant a year’s notice[3].

This requirement of 12 months also applied to retail outlets where suitable locations are not easy to find -  whether located in the city or in small towns. And for certain industries even one year may not be enough time to find an alternate location. “Rabban Shimon ben Gamliel says: Stores of bakers or dyers, three years.”

It is the landlord’s responsibility to ensure that anything requiring a professional is provided for; this would include such items as a lock, windows and a proper roof. Furnishing the home is the responsibility of the tenant. This, perhaps somewhat surprisingly, includes the tar for the roof and the fence around the roof. Putting up a mezuzah is the obligation of the tenant. It is this passage which is the source of the law that when leaving a home one must not take the mezuzah but must leave it for the next tenant – if and only if it will be someone Jewish.

The need for clarity in drawing up agreements is evident in the case of a leap year. With our calendar not fixed until the mid-fourth century it meant that in Mishnaic times (edited circa 220 CE) one did not know from year to year if a there would be 12 or 13 months in a year. As we have previously seen it was common in Mishnaic times for people to get a rental discount by paying for an entire year’s rent in advance. Yet unless one specifies to the contrary, no extra payment is due on a yearly lease if afterwards a 13th month is added to the year (Bava Metzia 102a). A year is a year and the fact that some years have 12 months and others 13 is not relevant. One’s claim that he meant a year of 12 months is not accepted; “intentions of the heart have no validity.” Of course, those who pay monthly, as is common today in the rental market, would have to pay for that extra month.

The series of Mishnayot concludes (Bava Metzia 103a) with the requirement of the landlord to provide a replacement home if the original home “falls down,” perhaps due to a fire. The Mishna requires that the owner provide a similar house. “If it was big he cannot make it small.” This is understandable. What is fascinating is the next ruling of the Mishna that “if it is small, he cannot make it big.” It is refreshing to know that some people are content to live in a smaller home.

[1] Our practice is to begin reciting masheev haruach umoreed hageshem on Shimini Atzeret despite the fact that the rainy season begins on Sukkot. This delay is because rain on Sukkot – at least in the Land of Israel – is considered to be a curse. Rabbi Eliezer is of the view that we should begin saying masheev haruach umoreed hageshem on the first day of Sukkot with the understanding that the rain should not actually come for one week (Taanit 2a).

[2] With the rainy season dependent on the solar year it seems strange to have it begin on a date determined by the lunar year. As our holidays have both agricultural and historic motifs, our Sages purposely linked nature and history, reflecting the belief that the G-d of nature and G-d of history are the same. In any event determining the start of the rainy season is inexact at the best of times and the date cannot be pre-determined making picking the dates an approximation. Most interesting, in the Diaspora where the land has no sanctity and the agricultural laws do not apply, our Sages focused on the solar cycle so that while in Israel vten tal umatar is said 15 days after the conclusion of Sukkot i.e. on the 7th of Cheshvan; in the Diaspora it is said 60 days after the autumn equinox i.e. on December 5 (or at least it used to be before the advent of the Gregorian calendar).

[3] Had the Rambam and the Shulchan Aruch not ruled that a tenant must give a year’s notice, I would argue that a tenant in a city would only be bound to give 30 days’ notice as with rentals more scarce and with a large population finding new tenants should be relatively easy.