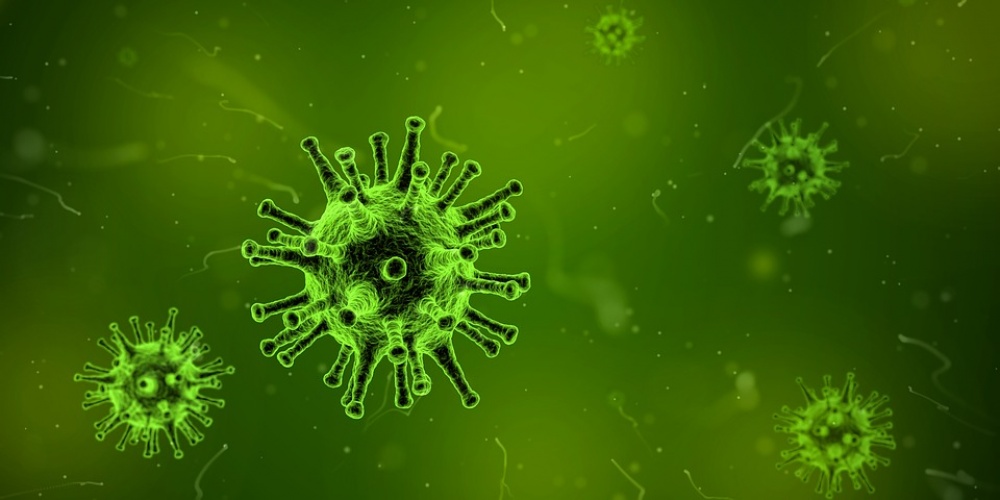 Two of most central pillars of Jewish faith, G-d’s foreknowledge of all that will occur and free choice granted to man, seemingly—and perhaps actually—stand in conflict with one another. If we truly have free choice, then how can G-d know what we will do in the future? And if G-d knows what we will do before we have even decided to do so, how can we be said to have free choice?

Probably the most famous treatment of this conundrum is that of the Rambam in chapter five of Hilchot Teshuva, where he asserts that it is fundamental to our faith system that both are absolutely true. However, as mere mortals we are incapable of understanding that which is “longer than the land and wider than the sea, and has a number of major principles and high mountains dependent on it.” The truth is the truth, whether or not we understand it. This resolution is in keeping with the general view of the Rambam that, by definition, we humans can have no actual understanding of G-d; we can only understand what G-d isn’t. The Ra’avad, in his glosses, is quite upset at the Ramban for raising questions of faith without offering a satisfactory resolution. He then proceeds to offer an explanation, while admitting that it is not fully satisfactory[1].

Yet, as well accepted as the approach of the Rambam may be, it should not (but probably will to many) come as a surprise that there are other approaches suggested by other great medieval philosophers. Some limit the free choice of man, asserting that we are not quite as free as we seem; and that hidden forces—i.e., Providence—may at times be compelling our actions. This approach is one possible explanation of G-d’s hardening the heart of Pharaoh.

Other great Jewish thinkers – the Ralbag (Gersonides) comes to mind – suggest what we would consider a more radical approach, namely, that the limitation is not on man, but on G-d. When G-d gave man free choice, He had little choice but to limit His foreknowledge. In other words, G-d does not know what cannot be known.

As with practically all matters of philosophical thought, our Talmudic Sages did not systematically discuss these questions. Rather, we have various statements of rabbis who may or not agree with each other, which served as a[2] basis for our medieval greats to develop their theology of belief[3].

“All is in the hands of heaven save for… colds and obstacles” (Bava Batra 144b). The Talmudic rabbis distinguished little between law and theology – “all of Torah is one notion” – and quote this statement to help explain Jewish law vis-à-vis healthcare.

The Mishna (Bava Batra 144b) discusses the case of brothers who are partners when one of them becomes sick. The Mishna rules that the costs of healthcare are to be borne by the individual who was sick, and not from the joint funds of the partnership. However, the Gemara limits this law to one who gets sick due to his own negligence, based on the principle that “all is in the hands of heaven save for… colds and obstacles.” As the Tosafists (s.v. hakol) explain, only those things that are beyond our control are in the hands of heaven; but since one can protect oneself from catching certain colds, this has nothing to do with heaven. If you don’t want to catch a cold, put on a coat, drink plenty of fluids and get some sleep.

G-d does not interfere in that which we do to ourselves such that “certainly one who wants to [deliberately] lose himself in fire or in the river can lose himself, even though nothing was decreed.” Thus, one who negligently catches a cold has to pay from his own funds for his healthcare; but those who are sick due to natural causes, by “accident” in the language of the Gemara, would have their healthcare covered by others[4].

There is a parallel teaching regarding not what may transpire in our lifetime, but what type of person we are. “All is in the hands of heaven save for fear of heaven” (Niddah 16b). Whether we will be “strong or weak, rich or poor[5], tall or short, wise or not” is determined in heaven. But whether we will be a tzadik or a rasha is totally in our hands. We cannot blame G-d for our own choices to act unethically, nor should G-d get the credit when we live a moral life of great integrity.

When all is said and done, not much is in the hands of heaven. As science advances we can control more and more of our lives, relieving G-d of some of His “responsibilities”. Coupled with the moral choices that are in our hands, G-d has less and less to do. Whether G-d already knows what choices we will make is best left to our philosophers to debate, but ultimately such matters little. What matters are the choices we make, not who knows about them.

[1] One interesting approach to this question was demonstrated to us by Rabbi Aaron Rakefet, who brought in a tape of the first game of (if I recall correctly) the 1961 World Series. As Whitey Ford was about to throw the first pitch, he turned off the tape and asked if the batter had free choice whether or not to to swing at the pitch. Of course, the batter had free choice in 1961, but no longer. As G-d is above time, we can have free choice as G-d watches replays of the game even before it has been played.

[2] I specifically use “a” and not “the” as our greatest philosophers also drew on non-rabbinic sources; most famously the Rambam, who incorporated much of Greek philosophy, especially Aristotle.

[3] Most famously, the Rambam elaborates on his 13 Principles of Faith in his introduction to the opening Mishna of the last chapter of Sanhedrin, which begins by declaring that all have a share in the World to Come and then enumerating those who can lose that share.

[4] I leave for others to determine how much this should impact public funding of diseases directly related to poor lifestyle choices. But here is one idea worth thinking about: Should we not insist that an elderly patient with liver disease of no known cause be given a transplant before a young alcoholic? Would such hold true even if it were thought that the chances of success were better with the alcoholic?

[5] While we do have a certain measure of control over our earnings – hence, the obligation for a father to teach his son a trade – such is limited. So many factors beyond our control help propel some to unimaginable fortunes and sadly, at times some into bankruptcy. The fact that it is outside forces, i.e., G-d, Who determines our wealth is one – of many – reasons those of means are obligated to share their wealth with others. There is no better example of this than The Giving Pledge initiated by Warren Buffet and Bill Gates, where billionaires pledge to given at least half – and for many, much more – of their wealth to charity.