An Introduction to Sanhedrin 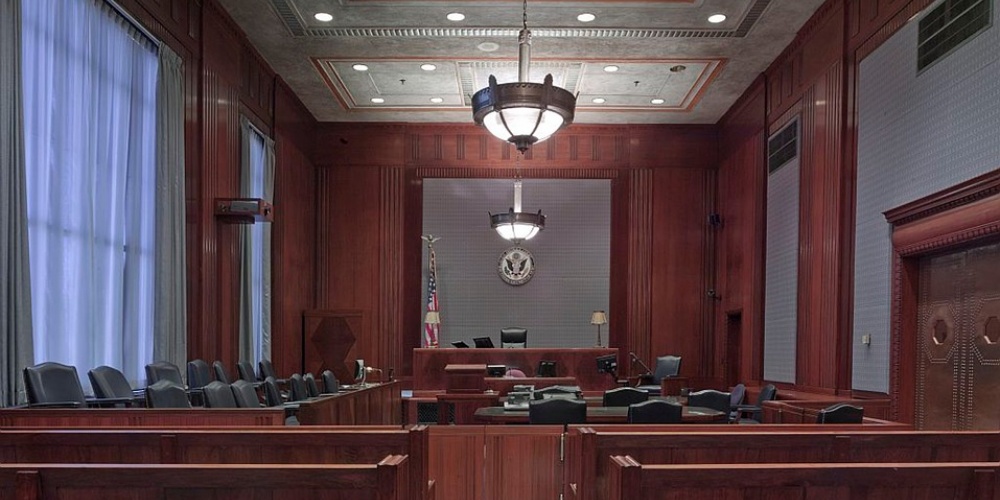 The opening Mishna of Masechet Sanhedrin explains the workings of a three-tiered court system. One handled monetary law, and consisted of three judges; one was for capital offences, and consisted of 23 judges; and one dealt with national issues such as borders or war and peace, and consisted of 71 judges. It is this court of 71 that is known as a Sanhedrin, from the Greek word synedrion, meaning a council.

Explicating the areas of jurisdiction of each of these three courts is the subject matter of the first chapter of the masechet. Yet as the Gemara notes, it is best if one can avoid bringing cases to court and instead agree to a pesharah, an arbitration panel—where extra-legal factors may be taken into account in reaching a decision, facilitating a more peaceful resolution of the conflict.

It is in this first chapter that we learn the requirements of becoming a rabbi, requirements which include being an effective communicator. Such was not due to the Sages’ desire to listen to great orators, but because those whose speech is not clear might cause listeners to misunderstand. Our Sages clearly did not want a situation in which teachers are hired because of their great scholarship alone. It is the ability to impart that scholarship which is paramount.

After detailing the basic workings of the various courts, the second chapter discusses the special status of both the kohen gadol, the high priest, and the King, the latter of whom is not subject to the court’s jurisdiction – not unlike the diplomatic immunity that is common today. It is because of the power vested in him that he had to write his own sefer Torah, which was never allowed to leave his side.

Before marrying a king one should probably think twice as one was not allowed to marry a king’s widow. Nor would one want to marry the only brother of a king; as a king was precluded from doing yibbum or chalitzah, if the king died childless, his wife would remain an agunah. Yet such seemed to deter few, and the Mishna goes on to teach that a king could not marry more than 18 wives – a small number for a king in the ancient world.

The third and fourth chapters discuss who is fit—and unfit—to be a judge or witness, and how they are chosen in any particular case. Gamblers, for example, need not apply. The warnings given to potential witnesses are delineated, along with the methods of cross-examination. It is the cross-examination given to those about to testify in a capital case that serves as one of the most fundamental and beautiful teachings of Judaism. Impressing upon the witnesses the import of what they are saying, we (rather harshly) warn them that should one be put to death due to their false testimony, they will have been considered as if they destroyed the entire world, as “whoever kills one person, it as if they have killed the entire world”. The corollary that “one who saves one life, it is as if they have saved the entire world” has a nicer ring to it.

Five chapters of Sanhedrin are devoted to describing—in all their gory details—the four methods used by the court to execute one deserving of death, as well as  which sin led to which type of death penalty.

While the court did all it could to avoid condemning anyone to such a fate, it was sometimes unavoidable, and the Mishna describes how the families of those executed were to approach the judges to tell them that they held no malice towards them. While no formal mourning was allowed, aninut, grieving, was permitted, as “grieving is in the heart”. It is in regard to the death penalty that the Gemara invokes the verse that “you shall love your neighbour as yourself” and hence, we must “choose for him a pleasant death”. And it is regarding those executed that the Torah requires immediate burial—leaving a body to hang overnight was strictly prohibited. Even the executed are entitled to die with dignity.

Had Masechet Sanhedrin ended here as might have been expected, it would—like the “three Bavas” before it—have had an even ten chapters. Yet included in the masechet is the only chapter of the Talmud that deals almost exclusively with theological issues. “All of Israel has a share of the World to Come…and these are the ones who do not have a share in the World to Come” (Sanhedrin 90a). It is in his commentary to this Mishna[1] that the Rambam develops his 13 Principles of Faith.

[1] For reasons I do not know, in the stand-alone Mishna this chapter is the tenth of eleven chapters, whereas in the Talmud Bavli it serves as the eleventh and final chapter.