An Introduction to Makkot 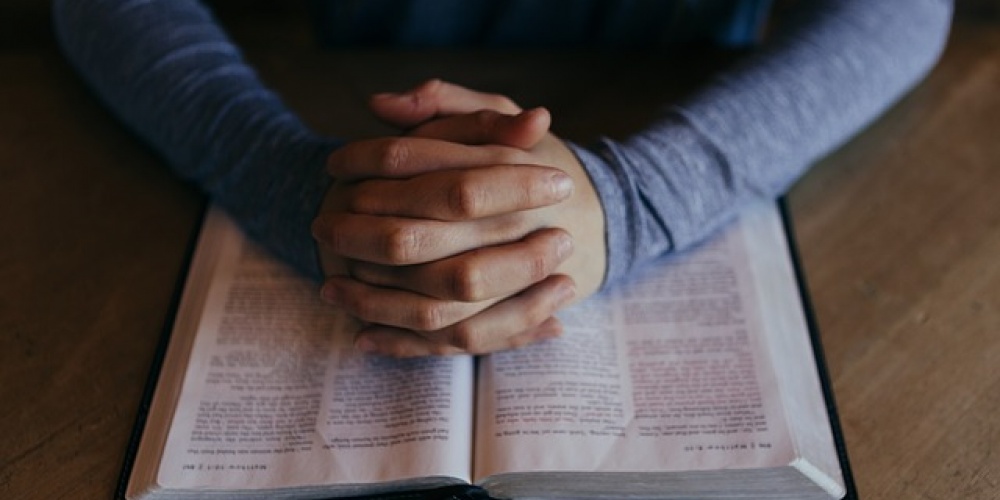 In the standard editions of the Talmud Bavli in vogue today, there are 63 tractates of Mishna, 37 of which have a corresponding Gemara. The other masechtot dealt with issues that, by and large, were no longer relevant – such as the laws of purity – and hence, no Talmudic discussion ensured. Originally, the number of masechtot totalled 60, with 60 equivalent to the numerical value of “Gaon”, the title given the heads of the Talmudic academies. The move to 63 was a result of the splitting of the “three Bavas”, into three separate masechtot– Bava Kamma, Bava Metzia, and Bava Batra, the first, middle and last gates – and the splitting of Sanhedrin and Makkot into two tractates. The three Bavas, originally one long masechet Nezikin, comprised 30 chapters; over time, it was felt it would be best, pedagogically speaking, to split it into three smaller units[1].

Where possible and practical, it seems that the “editors” tried to keep each masechet to no more than 10 chapters. Interestingly, Sanhedrin is 11 chapters long and Makkot is only three chapters, so one may wonder why a fourth chapter was not split off into masechet Makkot.

As we discussed here, the rabbis wanted to keep the 11th chapter—dealing with issues of faith, the Messianic Era, and the World to Come—in masechet Sanhedrin, which focuses so much on capital punishment. Even terrible sinners of Israel can still have a share in the World to Come.

In any event, masechet Makkot is “reliant” on masechet Sanhedrin as makkot, lashes, can only be given by a duly constituted Sanhedrin. It was this factor that led to one of the most heated debates in Jewish history, and is one of the reasons the Shulchan Aruch, the standard code of Jewish law, was written in the first place.

Many of the Marranos, who had publically converted to Christianity in the years of the Spanish Inquisition, yearned to return to a full Jewish life. As penance, they desired to receive makkot, yet could only receive them from a duly constituted Sanhedrin. These lashes would spare them more severe punishment from heaven as “once one is lashed, he is relieved of [the penalty] of karet, excision” (Makkot 23a) that otherwise awaited him. Combined with an extraordinarily great group of Sages living in Israel and the messianic fervour that great tragedy tends to generate, Rav Yaakov Beirav sought to re-create the Sanhedrin.

In order to do so, he had to first reinstitute semicha, ostensibly requiring an unbroken chain dating back to Moshe Rabbeinu. While this chain was broken in second century during the Hadrianic persecutions, the Rambam (Sanhedrin 4:11) outlines an approach of how semicha can be restored. Hence, Rav Yaakov Beirav granted seven outstanding scholars semicha, amongst them Rav Yosef Karo. Born in Spain in 1488 – a mere four years before the expulsion – he eventually made his way to Tzfat. This great mystic authored the Shulchan Aruch, which was meant to serve as the “constitution” of the renewed “state of Israel”. With the revival of semicha, reconstituting the Sanhedrin was possible, along with the ability to carry out makkot[2].

While there is little doubt the notion of giving somebody lashes – regardless of the reason – is something not in keeping with our modern ethos, Jews traditionally saw lashes not as punishment, but as a vehicle for atonement. And it is for that reason that Jews wanted the opportunity to be lashed. Hence, the practice quoted in the Shulchan Aruch of having the gabbai of the shul give one (symbolic) lashes on erev Yom Kippur (Orach Chaim 607:7).

While (the real) lashes may have been painful, the punishment was not meant to inflict anything more than temporary discomfort. And thus, a doctor had to be on hand to ensure safety and if need be, to put a stop to the lashes – with whatever lashes given considered enough to serve as atonement. Should there be any degradation, such as lashes causing the victim to urinate, the lashes would be stopped immediately to prevent any further embarrassment (Makot 22b).

And once one was given lashes, he was to be treated as one who had never sinned; giving him a “criminal record” would be strictly prohibited and unfair punishment. “’And one gives lashes to his brother’ – once he is hit, he is our brother” (Makkot 23a) and must be treated as such[3].

In practice, makkot, not unlike the death penalty, was rarely (though not as rarely) given. A person had to be warned in advance, say they understood and did not care, and then immediately and in front of two witnesses violate a negative command of the Torah.

Of the three chapters of masechet Makkot, only the third chapter focuses on the makkot themselves, detailing many of the 207 infractions that could lead to makkot, and how the court carried out the lashes in practice.

The second chapter focuses on the laws of the “unintentional” killer, who must flee to a city of refuge and stay there until the kohen gadol dies. Exactly what constitutes “unintentional” and which kohanim might be included in the definition of the high priest are amongst the subjects covered.

The masechet—playing off the last Mishna in masechet Sanhedrin[4]—begins with the laws of edim zommimim, a class of false witnesses, who are to be given the punishment that their false testimony would have given to others. Thus, if they testified that Reuven killed Shimon and it turns out they were somewhere else at that time, they would be given the death penalty. That being said, the masechet opens with those cases where giving the equivalent punishment is not possible. Such would be, for example, when one testifies that someone is the child of a kohen married to a divorcée and hence, not a kohen. To declare that a Yisrael should lose his status as a kohen is devoid of meaning and thus, the punishment given for such witnesses – even if they are kohanim – is lashes.

[1] Yet this was not done for masechet Kelim, vessels, which at 30 chapters is by far the longest of the Talmud. My hunch is that by the time the editing took place, very few people were studying Kelim, which deal with obscure laws of purity of vessels and were no longer applicable. Therefore, they did not worry about the best pedagogical practices in that case. Of course, this just made it even more daunting to learn. Interestingly, with the widespread custom of learning mishnayot for a sheloshim, it is common that masechet Kelim is generally divided into three units of ten chapters. Nonetheless, it is still often the last masechet to be claimed on a sign-up sheet.

[2] This attempt was, shall we say, not universally accepted—in and of itself one of the Rambam’s pre-requisites—and the semicha experiment ultimately failed.

[3] Interestingly, while no further sanctions are allowed to the one given makkot, the Mishna quotes the view of Rav Yehuda that one returning from a city of refuge for having unintentionally killed somebody is not be restored to any honorable positions he may have previously held.

[4] I had previously noted (see here footnote 4) that I did not understand why perek Chelek, dealing with matters of faith, was the 11th and final chapter in the Gemara but the tenth chapter in the Mishna. The 11th chapter of the Mishna, Eilu Hain, deals with the death penalty of chenek, strangulation. As the opening page of the Gemara Makkot makes clear the opening Mishna of Makkot is a continuation of the “last” Mishna in Sanhedrin, i.e. from Eilu Hain, which must then serve as the final chapter in Sanhedrin - and so it appears in printed versions of the Mishna. However, thematically, the chapter dealing with matters of faith is a distinct unit and hence, the editors of the Gemara switched the order of the chapters, putting this aggadic chapter last in the Talmudic text.