Alive in Our Memories: Shabbat 30 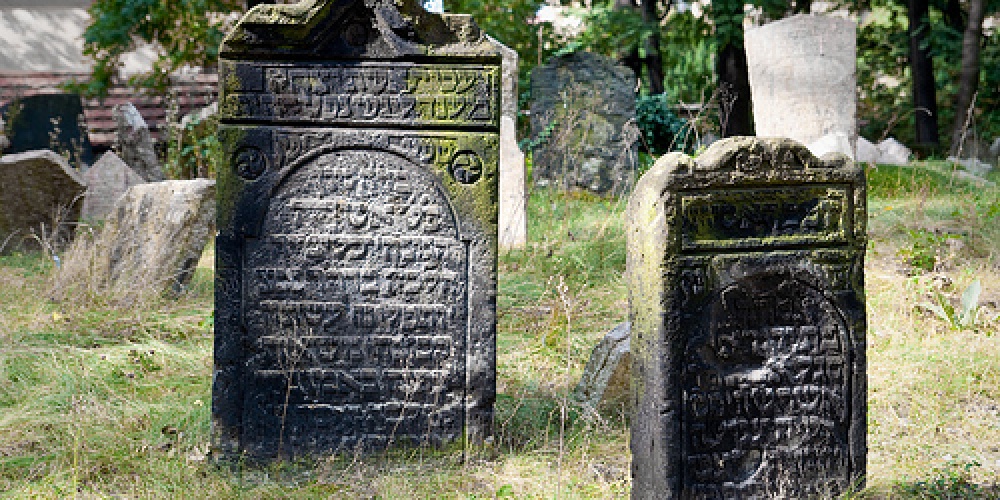 “The rabbis wanted to bury the book of Kohelet, as its words contradict one another” (30b). The Talmud notes that, in addition to contradicting itself, the book by Shlomo HaMelech contradicts the words of his father, David.

As an example, it quotes the verse, “and I praise those who are dead more than those who are alive” (Kohelet 4:). While this verse is—at least on the surface—quite depressing, it fits clearly within a certain strand of thought within our tradition. Shlomo HaMelech might simply be highlighting the idea that the World to Come, the world of truth, is ultimately a better place than this world, the world of falsehood. The assertion of our Sages in Pirkei Avot that “Better one hour of the World to Come than this entire world” reflects this biblical view of Shlomo. The Talmud (Eiruvin 13b) goes so far as to teach that it would have been better for man never to have been created (how is that for a depressing thought?), but given that he has been created, he should examine his ways.

However, the Talmud interprets the verse in a very different vein. The Gemarah notes that those who are dead often have more influence on present events than those who are actually alive. To support this contention, the Talmud cites three examples.

Despite Moshe’s pleas that G-d forgive the people of Israel for the sin of the golden calf, his prayers went unanswered until he invoked the merit of Abraham, Isaac and Jacob. Even though they had died long ago, they could do more to help than Moshe Rabbeinu. Interestingly, the Talmud next invokes Moshe’s lasting impact as compared to a reigning monarch. While the decrees of the latter are often ignored even in his lifetime, and surely after his death, Moshe made “a number of [rabbinic] decrees and ordinances and they endure forever and ever”. Finally invoking David and Solomon themselves, the Gemarah notes that when Shlomo tried to bring the Ark into the Holy of Holies, the gates of the Temple slammed shut. Despite 24 prayers and Shlomo’s request that the “gates should open for the king of glory,” they remained shut. Only when Shlomo asked that G-d recall the merits of his father did they finally open.

The idea that those long gone continue to influence and even shape events of today is both inspiring and frightful. We do influence others from the grave. The lives we live will impact on future generations long after we have left this world. While we know this to be true with the greats of history, such applies to all, even if on a less noticeable scale. Rav Soloveitchik notes that both the living and the dead are judged on Yom Kippur; the living for their actions during the year, and the dead for the continuing impact they have on society. “The dead cannot praise G-d,” Dovid HaMelech proclaimed. We can only learn Torah and perform mitzvoth while we are alive. Yet his son Shlomo can declare, “I praise the dead more than the living,” and there is no contradiction. When one lives a life of Torah and mitzvoth, we positively affect the living long after we are dead. On rare occasions, the influences are consciously felt. However most often, especially with the passage of time, those influenced are oblivious to our existence. May we live and die well.